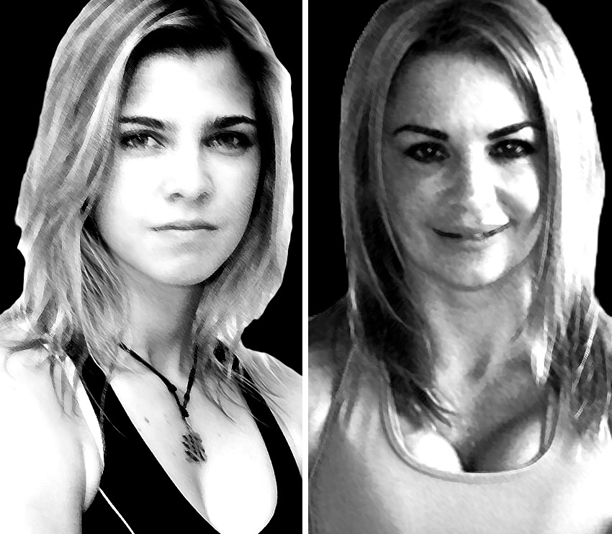 Making their EFC debuts next month sees the two female warriors enter the Hexagon for the first time with a wealth of experience behind each of them.

Power trains out of Johannesburg’s famous Fight Fit Militia gym alongside a multitude of current and former EFC champions. She is able to draw on their experience and guidance to become a well-rounded fully versatile mixed martial artist equally dangerous in every facet and style. She will look to hold the South African flag high in pursuit of EFC gold. An undefeated amateur champion in her own right, she has finished all but one of her opponents. Upon signing with EFC Power stated, “I am going to show the depth and experience of the team that is behind me. This fight is about following the footsteps of my fellow teammates and becoming one step closer to my goal…”

Her opponent, Davis, flies in all the way from London, England, where she trains out of the well-known Titan Fighter gym. With a host of experience in various combat sports such as Boxing, Kickboxing and Brazilian Jiu-Jitsu, Davis is comfortable to take the fight anywhere. Confident of victory, Davis stated in an interview with EFC, “I look forward to another win in November. I am not travelling all the way from England for any other decision than a win.”

Watch this fight and 6 more exciting prelim bouts live exclusively from GrandWest ahead of the 5 main card bouts.