OPPERMAN: BAHATI SPEAKS A BIG GAME AND THAT IS WHERE IT WILL STOP 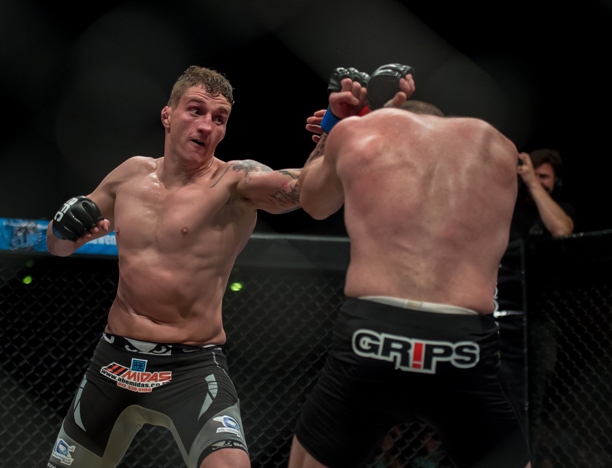 Cape Town, South Africa – The last time fans saw Michiel Opperman in action, he was on the receiving end of a five round war with Liam Cleland for the vacant middleweight belt. Now he returns for another mega fight when he takes-on England’s massive Yannick ‘Black Mamba’ Bahati in Cape Town on 7 November.

Last week Bahati stated, “Michiel is the former EFC welterweight champ, but if you look at the facts he is a journeyman, he has had his shot and now I will get mine. I will finish him early and take the belt off Liam Cleland.”

In an interview this morning Opperman responded to these comments stating, Bahati speaks a big game and that’s where it stops!” He continued, “He does not understand our culture, we do not get frightened easily and don’t back down from a fight!