THE ENGLISH ARE COMING 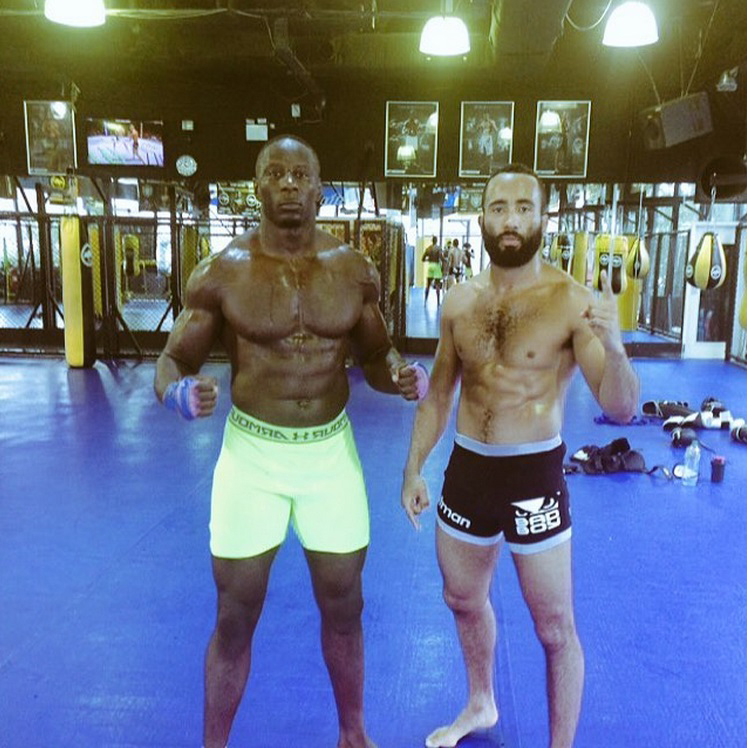 Cape Town, South Africa – Next month in Cape Town, England’s Yannick ‘Black Mamba’ Bahati and Joe ‘Silk’ Cummins return to the Mother City to face some of the best EFC has to offer.

The giant of a middleweight, Bahati, is set to take-on the former champion Michiel Opperman. EFC caught up with Bahati with a quick interview after an intense training session at UTC in Birmingham and he had the following to say on his upcoming opponent, “Michiel is the former EFC welterweight champ, but if you look at the facts he is a journeyman, he has had his shot and now I will get mine. I will finish him early and take the belt off Liam Cleland.”

His teammate Cummins, is set to face DRC’s tenacious Bruno Mukulu and looking to get his second win in the deep welterweight division and build towards becoming a contender was also present and had the following to say, “I will be coming to cement my position towards the belt by beating my opponent where ever the fight goes!”

The last time the two British athletes featured in EFC was in Cape Town and made big impact on fans and pundits. They are sure to further entrench themselves into their respective divisions and become fan favourites with their unique styles.