BE CONCERNED ABOUT THE SKILL GAP 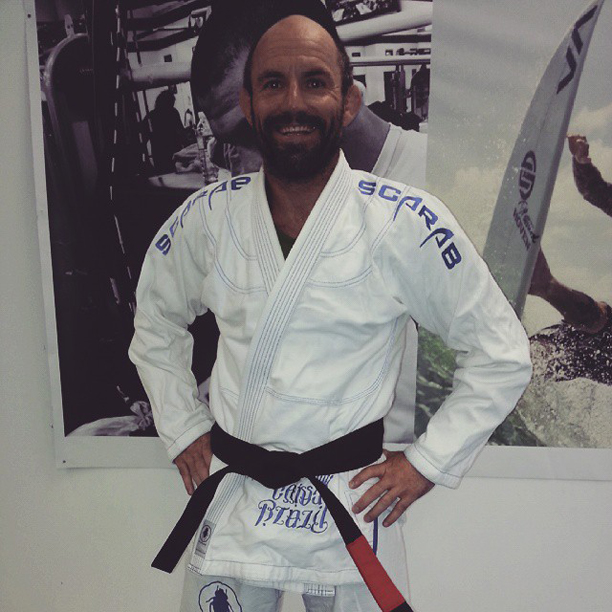 Johannesburg, South Africa – Chris Bright, a legendary figure within Mixed Martial Arts in South Africa has responded to his upcoming opponent Adam “The Prodigy” Speechly‘s comments on social media. Speechly stated that Bright is a “bit old for the MMA game” but at the same time is not taking the MMA legend lightly.

Bright, a Brazilian Jiu-Jitsu blackbelt responded on his Facebook wall earlier today with, “If I was Adam I’d be less concerned with the age gap and more concerned with the skill gap. December 12th I’m bringing a world class performance whether he’s ready or not!!”

Bright makes his long awaited return to the EFC Hexagon after a 5 year absence against Speechly at EFC 46 on the 12th of December.