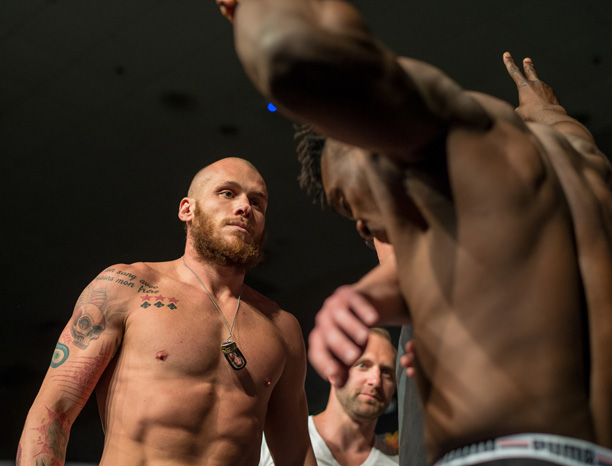 Johannesburg, South Africa – Now in its 35th year the peer adjudicated Sports Media Awards took place on this week at the Wanderers Club in Johannesburg. In attendance was eNCA journalist and producer Simon Stephens who was nominated for the new ‘Converged Media’ category for his multiplatform coverage of EFC 42 that took place in Cape Town earlier this year.

Testament to the growth and popularity of EFC and MMA on the continent, Simon Stephens has won this prestigious award for eNCA’s unrivalled coverage of EFC, specifically EFC 42. Stephens stated on winning, “I truly feel that MMA is the best sport in the world, but it isn’t always treated by the mainstream press with the respect it deserves, particularly in South Africa. I’d like to believe that this prestigious award encourages other journalists and broadcasters to recognise the growing importance and popularity of MMA, that it is truly the fastest growing sport in the world, and begin contributing to its evolution as it takes its rightful place amongst the more established sporting codes.”

“It was also great to see that this year’s entries included thoughtful coverage of sports that do not usually get the spotlight, showing the dynamic nature of sports journalism in the country,” stated Head of Corporate Communications at SAB Robyn Chalmers on the night.

Visit Times Live for a full list of winners: bit.ly/1OhLQ7F