HE IS FIGHTING A GOD 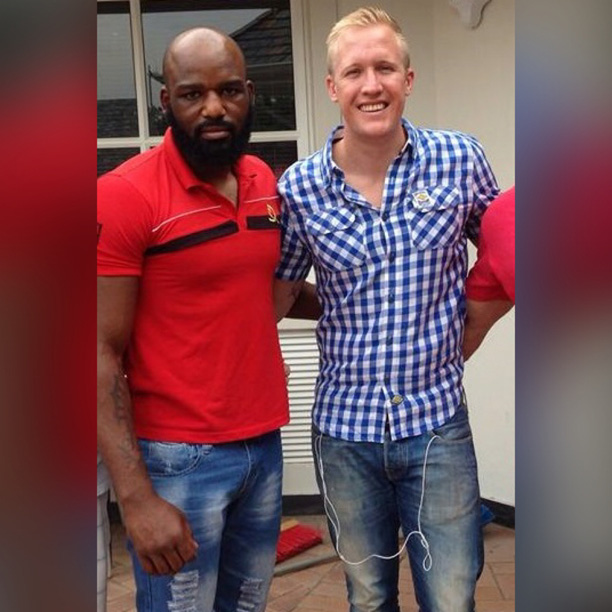 An incredibly confident man, Luindula stated upon signing for his debut bout, “I always knew I was good enough to be signed by EFC, but I am not just here to take part, I am here to take over.” He continued, “I will be the most dominant champion the organisation has ever seen. My skills techniques and brutality will not be understood. Every fight will shock the world!”

When asked what it means to him to fight in EFC he said, “Fighting for EFC is an opportunity for me to make a legacy that my kids will be proud of, to be the best in Africa and the world.”

Taunting his opponent, The ‘God of War’ has been sending threats and insults to Nyembwe on all forms of social media as quoted below.

“EFC46, I have no feeling towards the bout or my opponent, all I know is I will give him a retirement beating”