South African women matched for the first time in EFC 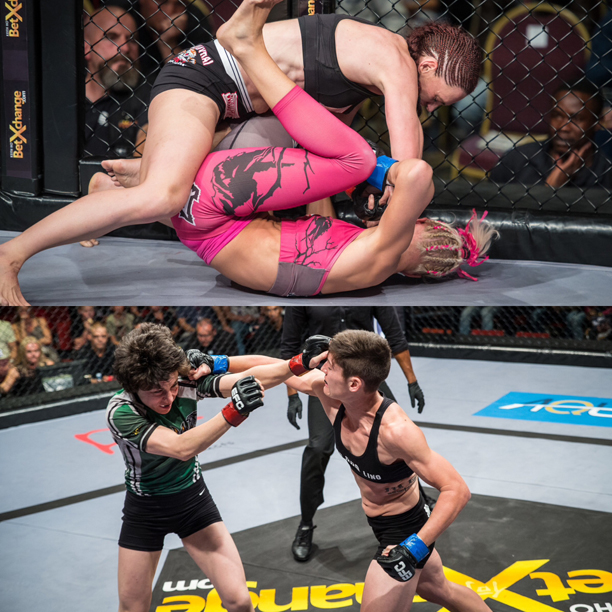 There have been seven bouts in the women’s flyweight division since its inception and for this first time in EFC, two South African women will face-off in the middle of the Hexagon. “Every time we step into that cage we are making history. I’m just very proud to be a part of this organisation and humbled to be part of history in the making,” stated Trosee on facing a fellow South African.

Training out of a new camp, Trosee joined Brothers in Arms alongside standouts Anicet Kanyeba, Cole Henning and Conrad Seabi and claims to have seen massive improvements in her all round abilities. “We are constantly busy with fight camp. I’ve literally been pushing my fight camp since my last one fight.” Trosee continued, “I feel stronger, faster and more skilled than ever before. Hungry to get back in the Hexagon is an understatement!”

“’Mad Dog’ always brings it,” Trosee stated on her opponent Lino. She added, “I hope she does on 12 December, because I will.”