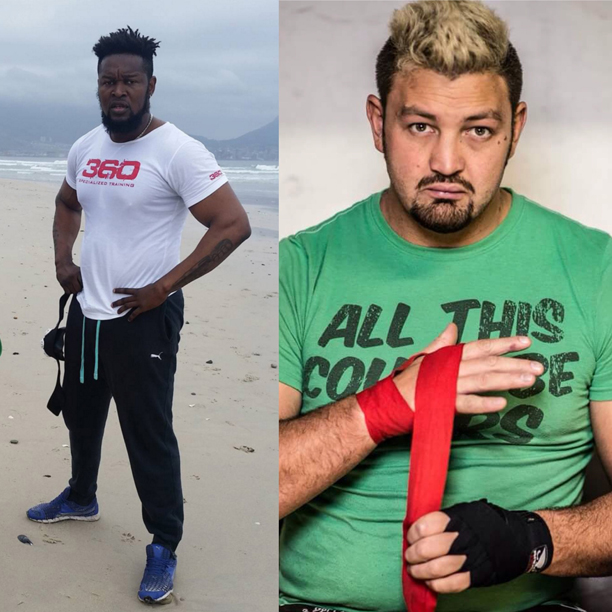 Cape Town, South Africa – Danie ‘The Pitbull’ van Heerden has been quite vocal on his thoughts on his upcoming opponent in Cape Town next Saturday and his place in the heavyweight division since the announcement of stepping in on two weeks’ notice as a replacement to face Knife Didier.

Most recently he released the statement in response to some photos that Didier has been posting on social media: “What are you actually doing on the beach? Why aren’t you training?” He continued, “Like I said before, I’ll beat you on two weeks’ notice and then I’m coming for the belt.”

Danie van Heerden is clearly determined to show the world he is the division best.

This fight and six more take place live and exclusively from GrandWest ahead of the five main card bouts.