HIS UNDEFEATED DAYS ARE NUMBERED 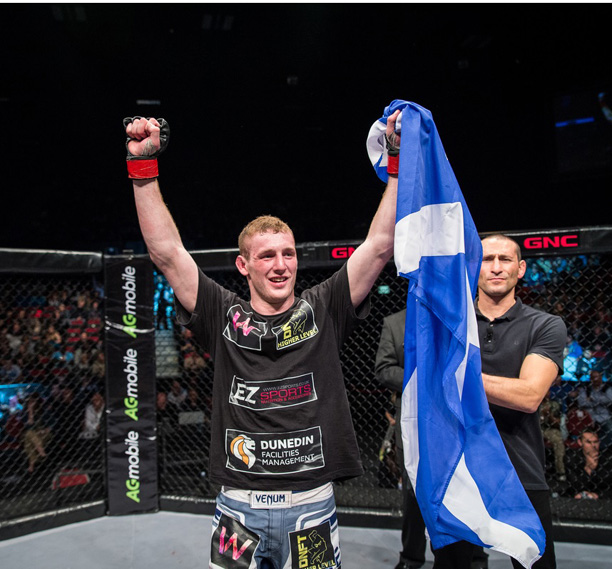 Johannesburg, South Africa – Scotland’s Danny Henry made history last year and stunned the world by defeating the dominant Boyd Allen to capture the EFC featherweight championship. Ever since that night, Allen’s teammate, undefeated DRC native Igeu ‘Smiley’ Kabesa, has been calling for his shot at the prestigious belt and on 5 March at Carnival City, he will get his chance to claim the belt as his own.

Kabesa has been sporadically releasing videos with taunts for the champion and confident claims in his own abilities. In his most recent video Kabesa simply asked if Henry was ready for the fight, and can be watched here: https://youtu.be/75E70skipW4

The champ has responded via his official Facebook page: “Taunting me? Or embarrassing himself? The kid Igeu Kabesa just wants some attention. His skills are basic and his undefeated days are numbered.”

With 45 days to go to the first event of 2016, only time will tell if Henry will successfully defend his newly acquired belt or if Kabesa will continue his undefeated six fight win streak.