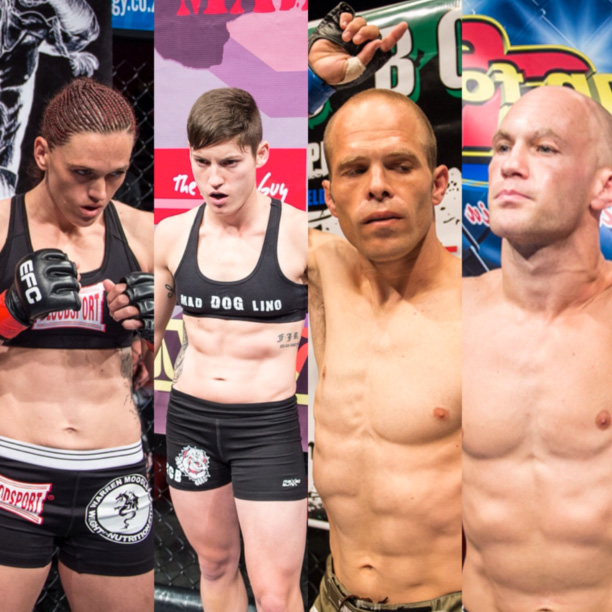 Originally set to meet each other at EFC 46 last year, Lino was forced to withdraw due to medical reasons and it was announced that the bout would be postponed to a later date to be confirmed in 2016. It is now time for these two fast-paced action fighters to meet in this highly anticipated match-up. With the honour of opening the main card on the night, this will be the first time two South African female athletes compete against one another inside the EFC Hexagon.

Just added to the card, the highly experienced bantamweight Botes will take-on young up-and-comer de Beer. Botes is currently riding back-to-back wins and a third victory over De Beer will surely elevate him up the divisional ladder. Conversely, the spirited De Beer is looking for a quick bounce back to his winning ways after suffering his first ever loss to former title contender Francois Groenewald. casino insättning 20 kr

Keep watching EFCworldwide.com and EFC social media to stay up to date with the latest news and exciting fight announcements still to come.