HENRY AIMS FOR HIS FIRST DIAMOND 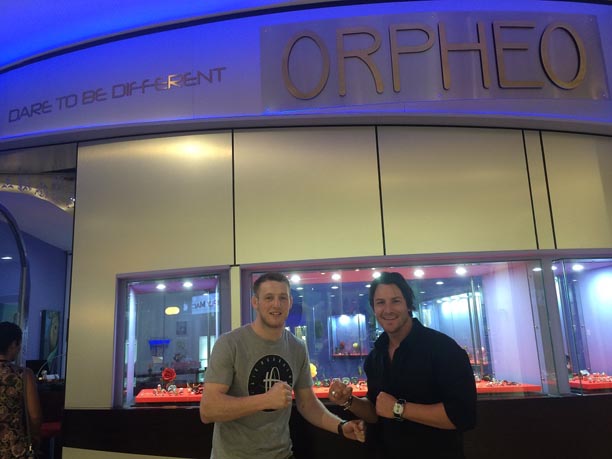 The defending champion, Henry, is confident of victory against the undefeated DRC born Igeu ‘Smiley Kabesa and stated, “I just got my championship ring fitted and on Saturday I’ll be sticking a diamond on it.”

Watch Henry vs. Kabesa and the dream match-up between two of South Africa’s biggest MMA stars, Leon Mynhardt and Boyd Allen as they go head-to-head in the EFC Hexagon. All this and three more massive main card bouts ahead of the exciting prelim fight card. Live from Carnival City.