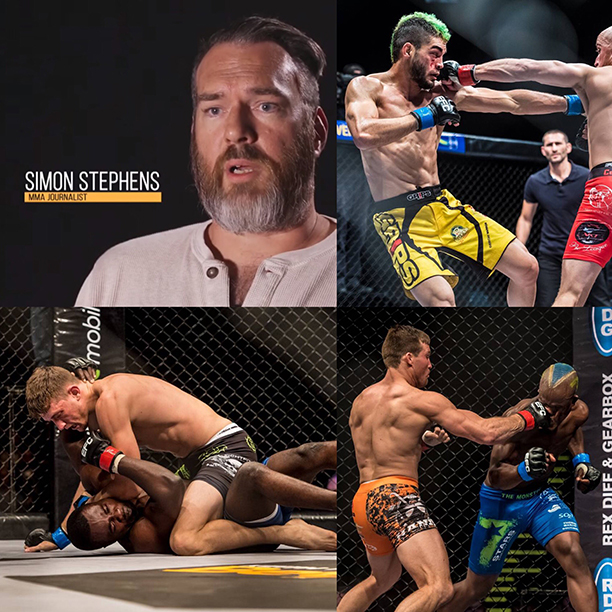 Johannesburg, South Africa – “When the EFC convoy trucks rumble through Paarl and Durbanville something marvellous ensues and by the time they’ve disgorged their tonnes of production assemblage and the Alfacam trucks crank the handbrakes at Goodwood there’s a plapable frisson of intoxicating commotion because every time this journey is made it is in the knowledge that the Cape Fights are often in a league of their own.

Whether its Madge vs Allen at 30, Hulme vs De Lange at 39 or Wessels vs Dalcha at 42 something special always occurs when the Extreme Fighting Championship sells out to a capacity crowd at The Grandwest and thankfully, EFC 48 was no different.”

“The Extreme Fighting Championship returns to Johannesburg’s East Rand on the 13th of Mayand features a middleweight title fight between Birmingham’s Yannick Bahati and a healed Tinkerbell, JP Kruger. Tomasz Kowalkowski will be desperate to return to the win column but unfortunately has to get past battle-hardened Andrew van Zyl whilst fight of the Night will surely go to Zimbabwean hero Themba Gorimbo and Bahati’s Brummie team-mate Joe ‘Silk’ Cummins.”