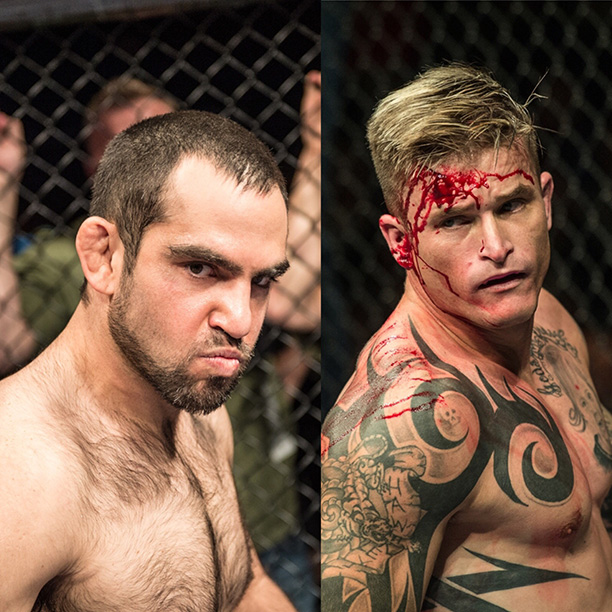 Brendon Katz vs Wesley Hawkey
The first time Brendon Katz and Wesely Hawkey met was in the Bluff bad-boy’s home town of Durban. With the crowd firmly in his favour he rose to the occasion and submitted Katz in the first round. But, Katz has seen a revival in his career along with a back to his old ‘don’t care’ attitude that has seen him find success and earn back-to-back performance bonuses, and the hearts of fans. It is bad blood when Johannesburg’s favourite war machine, Brendan Katz, rematches with Bluff’s bad-boy, Hawkey, in the opening fight of the EFC 49 main card.

EFC 49: Kruger vs. Bahati is presented by BetXchange.com, takes place Friday 13 May 2016 at Carnival City, Johannesburg. Watch the main card live via online streaming at www.kwesesports.com and delayed live on e.tv. Tickets available soon at www.computicket.com.