Due to Madiba being overweight, fight vs Amos cancelled, Ilunga steps in 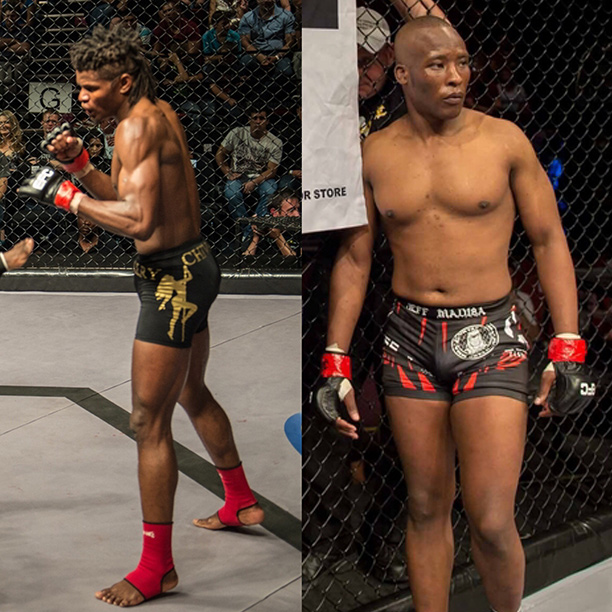 Johannesburg, South Africa – With one day to fight night, Jeff Madiba arrived at the pre-weigh-in medicals six kilograms’ overweight. It was decided by officials and EFC that the weight discrepancy between him and his scheduled opponent Amos Hlatswayo is too great and it was decided it would be unsafe to hold the bout.

Even though he made weight and was one hundred percent ready to compete, Hlatswayo has been removed from the EFC 49 card. EFC apologises for the unprofessionalism shown by Madiba. Amos Hlatswayo will still receive his fight purse.

Alain Ilunga arrived at Carnival City still furious that Anicet Kanyeba had pulled out of their fight, two days ago, and said he was still ready to compete tomorrow night.

As Ilunga and Madiba are both weighing within the welterweight division spread, the athletes and EFC Matchmaker Graeme Cartmell felt it would be best for everyone if Madiba and Ilunga could still compete tomorrow night.