David Buirski relinquishes the welterweight title and moves up to middleweight. Du Plessis and van Staden fight for the vacant belt. 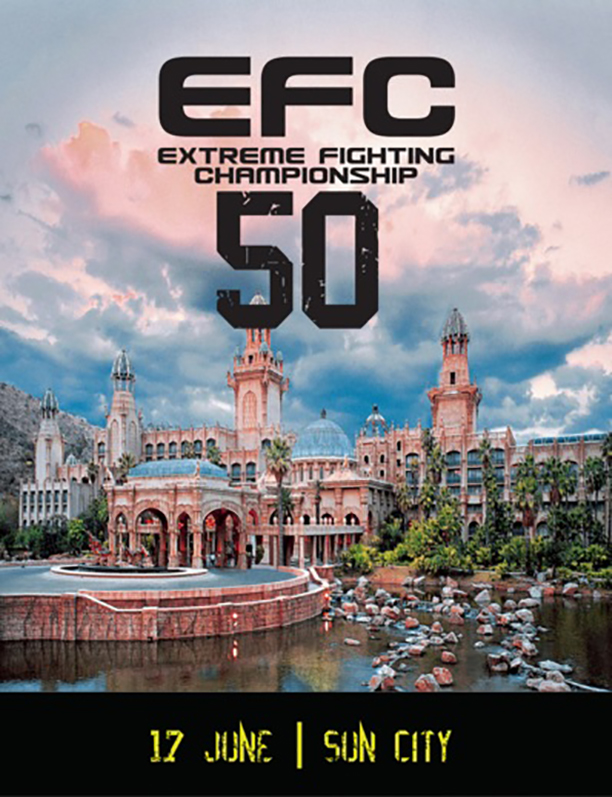 Johannesburg, South Africa – David Buirski made history by becoming the first man to ever successfully defend the ‘cursed’ welterweight title. He defeated Martin ‘The Punisher’ van Staden in an unforgettably close split-decision ‘Fight of the Night’ five-round war.

Rumors have been rife, but it is now confirmed that the champion, David Buirski has elected to vacate the welterweight title, leave the division, and has decided to move up in weight class to compete as a middleweight.

Buirski’s reasons are that he does not want to face his teammate Dricus ‘Stillknocks’ du Plessis in competition, and added to this, has said that he is looking forward to not having to endure the massive weight cuts he used to undergo.

The move to middleweight makes Buirski enter the division as a clear number one contender, and he will challenge the winner of Friday night’s middleweight title fight between England’s Yannick Bahati and South Africa’s JP Kruger.

With the welterweight title now vacant, the division’s landscape has been left open, but standing on the horizon are two men, ready and eager to do battle. The dreaded welterweight curse has returned.

Du Plessis is a man that many already consider to be the number one in the division. The young EFC star has been a formidable force since blasting onto the scene and is undefeated as a welterweight. He has stated many times that becoming EFC’s youngest champion is his ultimate goal and he is determined to make his dream a reality.

Martin van Staden was the last man to challenge for the coveted belt. After his thin split-decision defeat to Buirski, in their ‘Fight of the Night’ war, a rematch was on the cards, and as the bout was so close, it was almost a given that if Buirski refused to defend his title against his teammate, then the organisation would be left with no choice but to let ‘The Punisher’ once again have a crack at Buirski.

This mega matchup and much more is set for the landmark EFC 50 event taking place at Sun City, the ultimate entertainment and holiday destination.