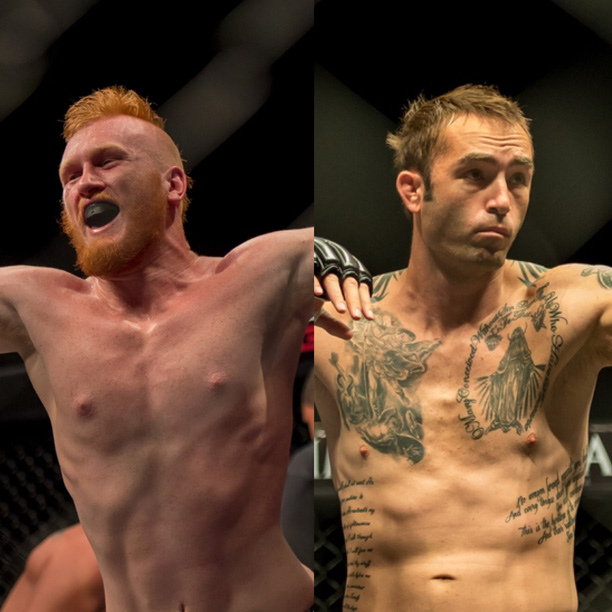 Sun City, South Africa – In 2014 Wade ‘Wendo’ Henderson made his retirement from professional Mixed Martial Arts and began life as a coach, unseen from the public eye. Having fought at the very first EFC event, he now makes his return to the Hexagon for the milestone event.

Henderson is a twenty-six fight veteran, having beaten some of the best names to have ever graced the EFC Hexagon, including Garreth McLellan and Tumelo ‘The Truck’ Maphutha. It will be a momentous occasion when this legend steps back into the Hexagon.

On this special night, Henderson will face Durban’s Cameron ‘Ginger Ninja’ Meintjes. The Durbanite is riding a three fight win streak, all by way of submission. This 4-1 middleweight has a lot to prove and with the ambition of fighting for the title one day, defeating a legend such as Henderson is a sure fire way to leverage his way to the top of the division.

This exciting bout takes place on the prelim card ahead of the five main card fights, live and exclusive at Sun City.