WATCH BUIRSKI VS VAN STADEN FOR THE FIRST TIME ON OVHD 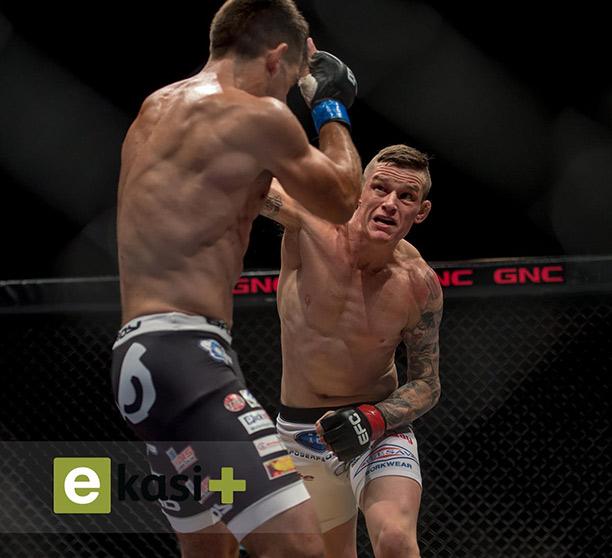 In an absolute back-and-forth war, two South African MMA legends collide in a battle for the EFC welterweight championship in the headlining bout of EFC 46, that took place at Carnival City. This fight air just two weeks ahead of Martin van Staden challenging for the welterweight belt for a second time against Buirski’s teammate Dricus du Plessis. Van Staden and du Plessis will meet on the 17 June at Sun City as the headlining bout of the milestone EFC 50 event.

Also featured in this week’s EFC premier figth night episode sees Angolan Patrick ‘God of war’ Luindula face DRC’s Didier ‘Ironman’ Nyembwe, which will be broadcast on television for the first time ever.