De Lange vs Tresor, Madiba vs Manengela & Scheepers vs Pretorius added to EFC 52 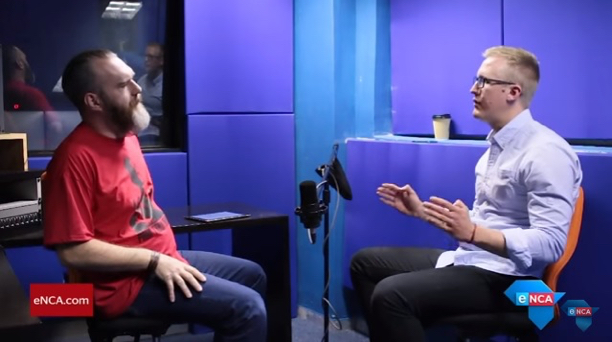 – A look forward to upcoming bouts for the remainder of 2016

– What goes into making a fight

You can watch the full video interview here: https://www.enca.com/media/video/vodcast-efc-vp-of-talent-graeme-cartmell

Already announced via social media that Tumisang ‘The President’ Madiba will face Sindile Manengela in the opening bout on the main card and Armand Scheepers to take-on Stefan Pretorius. Not announced yet and confirmed at the time of writing, Cape Town fan favourite Shaun de Lange makes his return after over a year off due to injury to face DRC’s Pupanga Tresor in what promises to set the crowd alight with excitement.

EFC 52: Madge vs. Costa, Dalcha vs Maphutha, presented by SUPABETS, and takes place on Friday 05 August 2016 at GrandWest, Cape Town. Tickets available at www.computicket.com, all the main card bouts will be broadcast live on www.kwesesports.com starting 20:00 (CAT) and delayed live on e.tv after the 20:30 (CAT) movie.