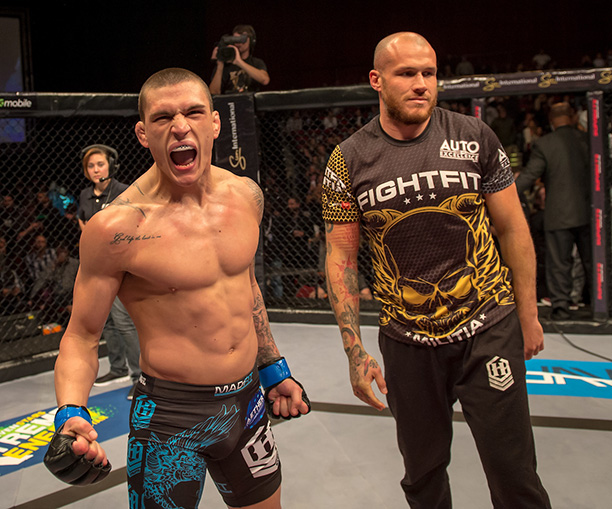 Johannesburg, South Africa – The South African Institute for Drug-Free Sport (SAIDS) implements dope testing on EFC athletes during competition and out-of-competition. As testament to the organisation’s goal of providing a safe and fair environment for athletes to compete in, all tested athletes from EFC 52 plus all recent out-of-competition tests on other athletes have come back clean.

This set of results follows on from reports received in recent months where randomly selected EFC 50 and EFC 51 athletes tests were returned with negative results.