VAN HEERDEN STRIPPED OF HIS BELT AND SUSPENDED 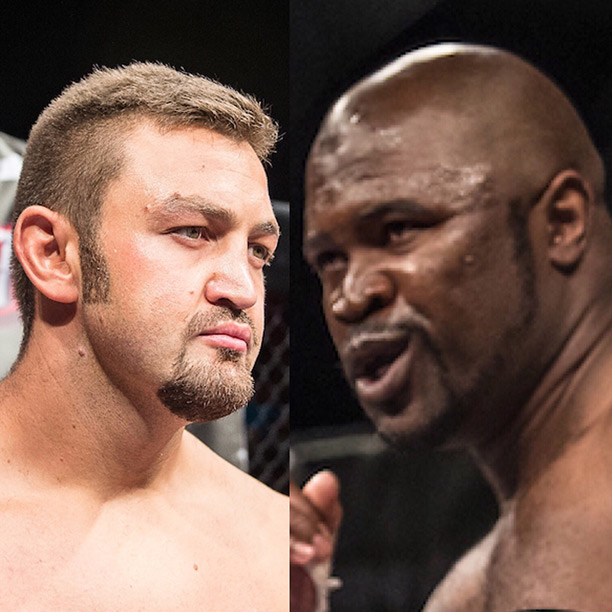 EFC has stripped van Heerden of his title and suspended him until further notice. He has been pulled from the scheduled bout against Moyo at EFC 54 in Sun City.

“This type of behavior is completely unacceptable by anyone, regardless of whether you are a champion or not, and will not be tolerated,” stated EFC President Cairo Howarth. “We will not tolerate any form of racism by our athletes.”

An official disciplinary hearing will be held with van Heerden and the sanctioning body, MMA SA.

Former two-time champion Andrew ‘One Gear’ van Zyl has stepped in to face Moyo at Sun City in four weeks time on 15 October for the now vacant heavyweight title.