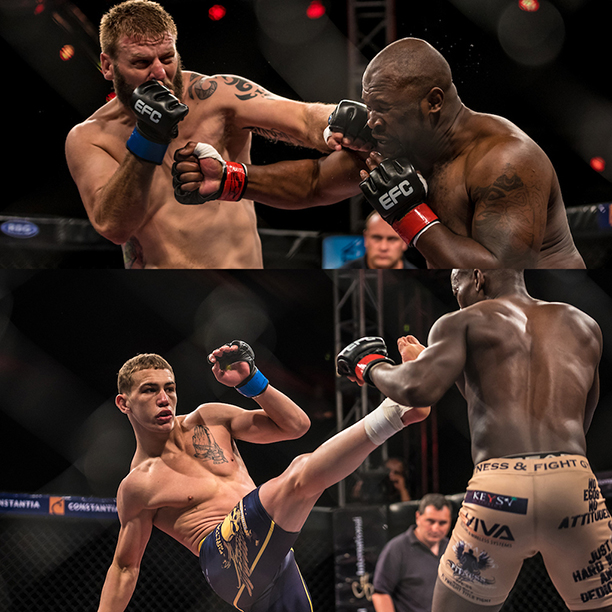 “Fantastic news, EFC athletes continue to impress with their professionalism,” stated EFC President Cairo Howarth. “We look forward to more clean results from the last two events of the year.”

This set of results follows on from reports received in recent months where randomly selected EFC 50, EFC 51, EFC 52 and EFC 53 athletes tests were returned with clean results.