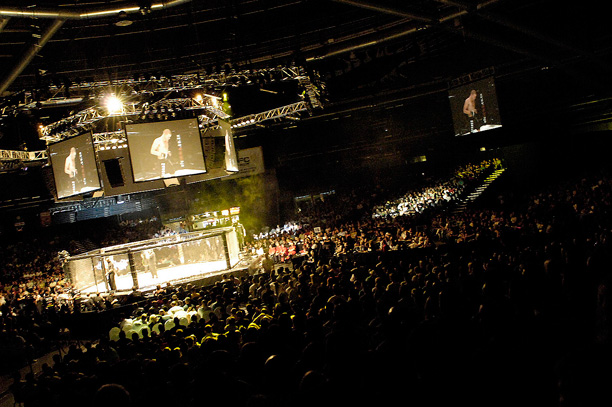 Johannesburg (South Africa) – EFC AFRICA will be presenting 10 events in 2014, a record for the organisation. The year’s dates and venues are as follows:

“Ten events in one year is something to celebrate,” said EFC AFRICA president Cairo Howarth. “MMA in Africa is growing at a huge rate. More events mean more fights which means the opportunity for more athletes from across the continent to get involved.”

“Our September show is not yet finalised,” he added. “We’re pushing hard to make our first ever show in Durban. We’ll release that information as soon as we can.”