OPPERMAN SUSPENDED, DALCHA TO DEFEND LATER IN THE YEAR 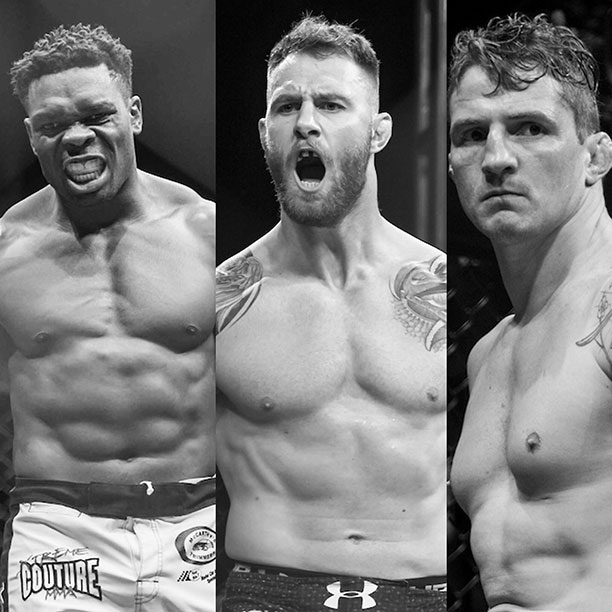 Due to testing positive for elevated levels of a banned substance, Opperman has been provisionally suspended from competition pending a hearing.

Due to his provisional suspension, Opperman has been withdrawn from his scheduled light heavyweight title fight against ‘Champion’ Dalcha Lungiambula. Opperman knocked Bahati out in their bout which earned him the title shot, but the result may now be over turned and ruled a ‘No Contest’ pending the outcome of the hearing.

“This comes as very disappointing news to us,” stated EFC President Cairo Howarth. “But we are ever grateful that our anti-doping protocols are some of the best in the world and helping to keep MMA safe and fair.” He added, “I know that Michiel is working with SAIDS, so hopefully this matter will be cleared up soon.”

With the withdrawal of Opperman, the title fight against Dalcha was offered to the undefeated contender Chad ‘Supeman’ Hanekom. He however turned down the fight due to timing. The fight was then offered to middleweight champion, England’s Yannick ‘Black Mamba’ Bahati who accepted, but it was Dalcha who turned it down stating that he wants to fight Bahati at middleweight instead.

Dalcha will now make his first title defence against number one contender Hanekom later in the year, at a date to be confirmed.

Up until 13 November 2015, all testing by SAIDS was done during competition. SAIDS now conducts out-of- competition testing in addition to in-competition testing being conducted by SAIDS at EFC events since 29 April 2015. Before then, EFC’s anti-doping programme was facilitated by Drug Detection International and funded by EFC.