Don't miss any of the action! 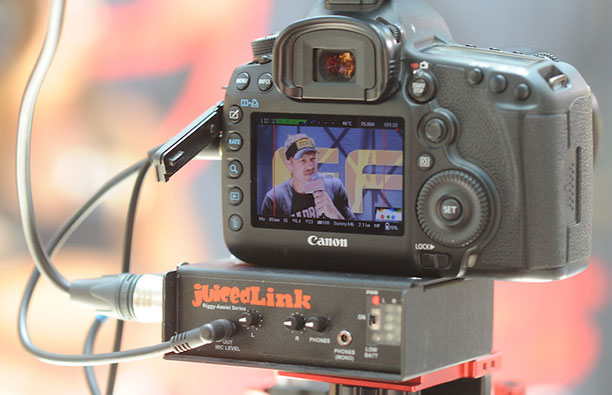 Cape Town, South Africa – In just a few short days, fight week frenzy will hit the shores of Cape Town as many of the world’s best athletes descend upon the ‘Mother City’ for EFC 58. The event is headlined by the title fight between the champion USA’s Dave Mazany and the local hero and former champion Don Madge.

The week leading up fight night is filled with events, both live that fans can attend and online for worldwide viewing. See the provisional fight week schedule below including a new series of fight engagement that is about to hit the screens.

EFC 58 MEDIA DAY – Kicking off fight week, the Media Day is where it all starts. Media, fans and EFC athletes will gather at GrandWest for open workouts, athlete face-offs and Q and A’s. Be part of the action and join in for merchandise giveaways and more. Plus, fans who are not able to attend; can live stream all the interviews and open workouts on the EFC Worldwide Facebook page as it happens.

EFC 58: ENGAGED – As fight night gets closer, focus shifts to a new series that brings fighters closer to fans than ever before. Join the EFC production team as they follow the champion Dave Mazany and the challenger Don Madge across Cape Town during fight week, capturing their final days of preparation for the biggest fight of their lives. EFC 58: Engaged will take fans deeper into the athlete’s lives than ever before, providing insight into every aspect of their final days of fight camp.

How to watch: Stay tuned to efcworldwide.com and the EFC social media pages for the latest episodes to be released daily.

EFC 58: Mazany vs Madge, presented by BetXchange.com takes place on Saturday 8 April 2017 at GrandWest, Cape Town. Tickets are on sale at www.computicket.com, and the 5 main card bouts will be broadcast live on kwesesports.com (Sub-Saharan Africa), Kwesé Free Sports (Kenya & Rwanda) and live in South Africa on SABC 3 starting at 21:00(CAT). Full broadcast details available on www.efcworldwide.com.