VISIONS OF ‘THE WOLF’ 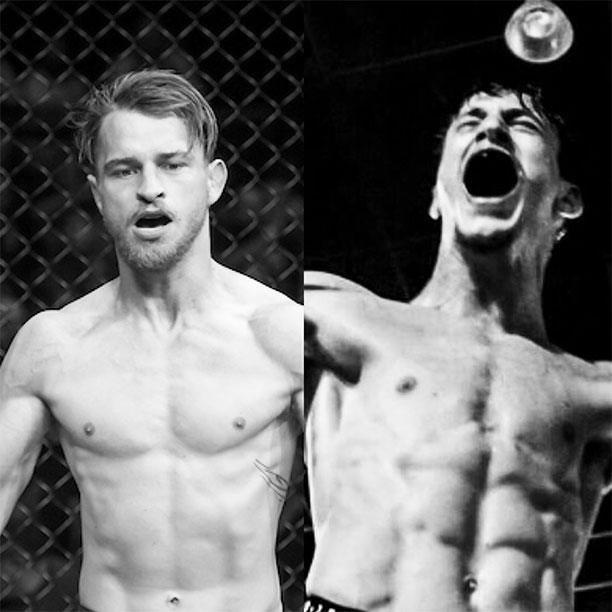 Cape Town, South Africa – Right off the back of a stellar war between former interim champion Irshaad Sayed and Tumisang Madiba, another mammoth battle in the 61kg weight division has just been revealed. On 13 May at Carnival City in Johannesburg, South Africa’s Francois ‘Franaconda’ Groenewald will face Frenchman Phillipe ‘Le Terrible’ Rouch.

Submitting, veterans, rising stars and former contenders in succession, Groenewald has been on an absolute tear since his return to the bantamweight division. With snake-like grappling, ‘Frananconda’ wants desperately to get another shot at the reigning champion Demarte Pena, and a win over a highly touted foreign opponent could see him matched against ‘The Wolf’ again.

Possibly his biggest challenge to date will meet him in the Hexagon. Making his EFC debut, The Frenchman, Rouch, is a highly regarded submission specialist and enters the EFC as a dangerous threat to the division. With four recent victories, all early and including three by submissions, ‘Le Terrible’ brings incredible momentum to this bout. He fights out of Bushido Academie in Avignon, France alongside former EFC heavyweight champion and UFC heavyweight, Cyril Asker.

Visions of ‘The Wolf’ are on the horizon.

The EFC newcomers reputation, and ability, is sure not be questioned, but what can be, is whether it will be him or Groenewald who will be next to get a shot at the undefeated and undisputed champion, Demarte Pena.

This main card bout with so much at stake goes down just ahead of the welterweight title fight between South Africa’s Dricus du Plessis and Ireland’s Henry Fadipe.