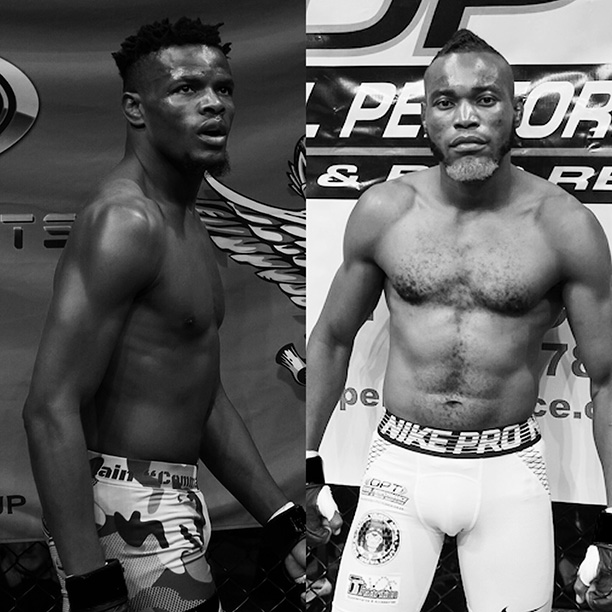 Sun City, South Africa – EFC HQ recently received word from Deon Bruning that he had been injured in the build-up to EFC 61 at Sun City. This left Anicet Kanyeba without an opponent for 8 July. There is however one man who has been biding his time to face Kanyeba, the incredibly dangerous Alain Ilunga.

Bruning injured his bicep tendon in training, not allowing him to contract or extend his arm properly.

Ilunga is running a win streak of five straight victories, and he and Kanyeba have been scheduled to face each other twice before. Due to injuries, both have previously withdrawn.

Upon agreeing to fight, Ilunga stated, “I haven’t trained for two weeks, but for Anicet, no problem.”

Kanyeba and Ilunga have had heated verbal exchanges at previous media days, where both promised to knock each other out.

This bout takes place on the main card, just ahead of the EFC heavyweight and light heavyweight championship fights.