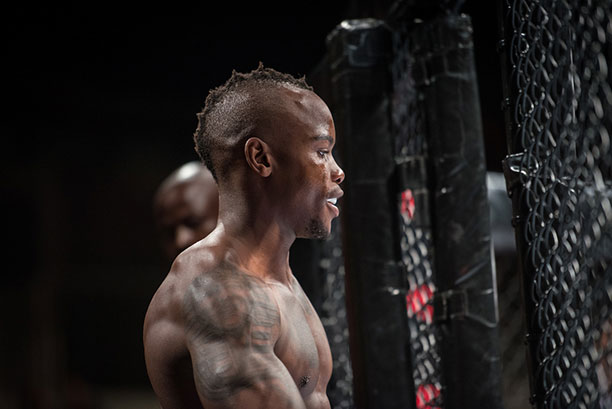 Madiba tested positive for the presence of Carboxy-THC or more commonly known as Cannabis.

After receiving notice that he tested positive for a prohibited substance, Madiba opted for a provisional suspension from competition pending a hearing. He has withdrawn from his scheduled bantamweight fight against Gareth Buirski at EFC 61.

When reached for comment Madiba responded; “My attorneys are speaking to SAIDS and we are waiting to hear what they have to say. I’m not a cheater. Cannabis is not a performance enhancer.”

“SAIDS conduct a grueling and extremely thorough hearing. Each case is determined on its own facts and EFC have nothing to do with the decision of the independent panel.” stated EFC President Cairo Howarth.

SAIDS abide by and follow the rules and regulations of WADA internationally and their cases with athletes are generally kept out of the public eye until final hearings are complete. However, in cases that directly affect other athletes, such as in this instance where Madiba had an upcoming bout scheduled, it is necessary for information to be released.

For a detailed breakdown of banned substances and testing protocol, visit: http://www.drugfreesport.org.za/