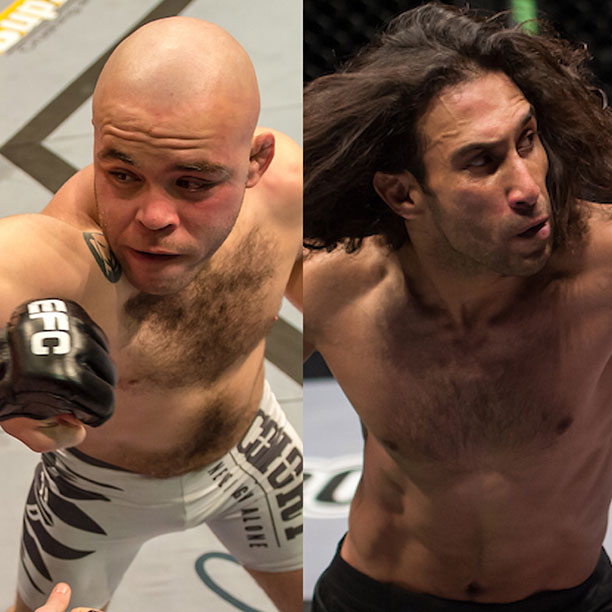 Cape Town, South Africa – EFC returns to the Mother City for a night of explosive action on 9 September, featuring feared athletes from around the world. The prelim card promises non-stop sports entertainment, especially with matchups such as Armand Scheepers versus Khalil Akleker.

Armand Scheepers is a Cape Town crowd favourite with two wins and two finishes under his belt, having put both Stefan Pretorius and Regis Muyambo away. He fights out of Reps Fitness under the watchful eye of Rico Hattingh, and is notorious for taking any fight. He is young, aggressive and willing to face anyone.

Akleker possesses that same warrior spirit, but is a new kind of challenge for Scheepers.

Having fought his first EFC bout back at EFC 16, Akleker boasts years of competitive experience. Fighting out of Cape Town’s Pride Fighting Academy under Mike Mouneimne, a gym known for their stand-up prowess, he also holds a Brazilian Jiu-Jitsu black belt coupled with technique described as simply scary.

Legendary three round wars against Wade Groth and Alex Cheboub have cemented Akleker as a ‘never say die’ warrior in the minds of fans.

Both are confirmed warriors, fighting more for personal challenge than renown.

This fight takes place on the prelim card ahead of the five-fight main card at EFC Cape Town.