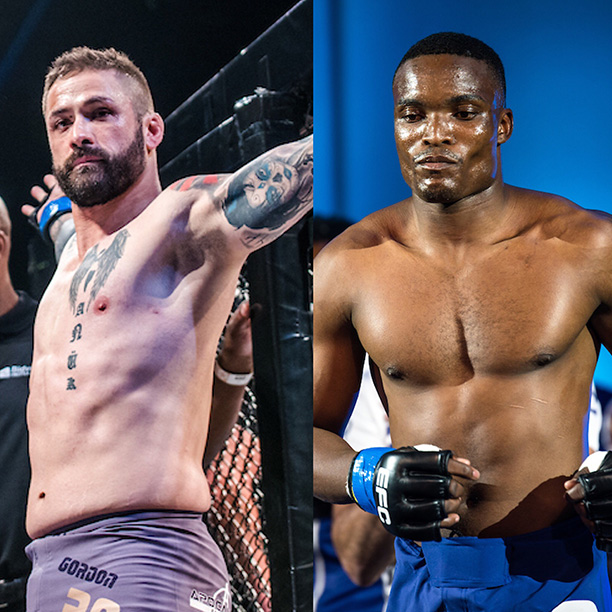 Johannesburg, South Africa – The first EFC fight card of 2018 continues to grow as action fighter, Gordon Roodman, who just appeared in a highly explosive bout against Ireland’s Will Fleury, has signed to fight another former TF1 contestant. ‘Rage’ is now up against the stand-up specialist, Mzwandile Hlongwa.

Roodman is renowned for bloody battles that continue to enthrall millions of viewers from around the world. To say he is a fan favourite, is an understatement. Fighting out Warrior Sports, the Pretoria based warmonger seems to have started a mission; To take on every former TF1 contestant.

“After a rough 18 months, I am ready to leave my losing streak behind me,” explained Roodman when reached for comment. He continued, “This fight is another FOTN and I am more than ready to get back in the win column with a pure blood and guts performance.

“Hope the fans are ready for another classic old school ‘Rage’ throw down,” he concluded. 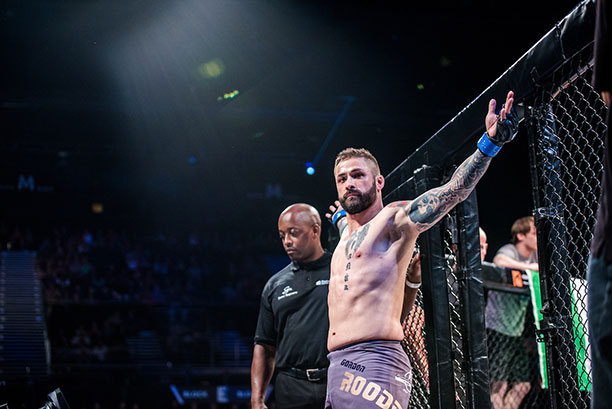 Hlongwa first made his EFC debut at EFC 49 with a devastating TKO victory. It was this spectacular performance that earned him a spot as one of two South African contestants on the recent MMA reality TV show, ‘The Fighter’. A tournament that saw 10 of the world’s best undefeated prospects from around the world go head-to-head.

After experiencing possibly the most turbulent journey inside the TF1 house, that saw multiple late opponent changes and almost failed medicals, the Durban based GBH standout will have a much more balanced camp ahead of this bout. With plans to face the explosiveness and forward fighting of Roodman, it’s a training camp that he is going to need.

“It is time to show the world who I am. No complaints, no short notice and no medical complications. Just wait and see,” stated Hlongwa 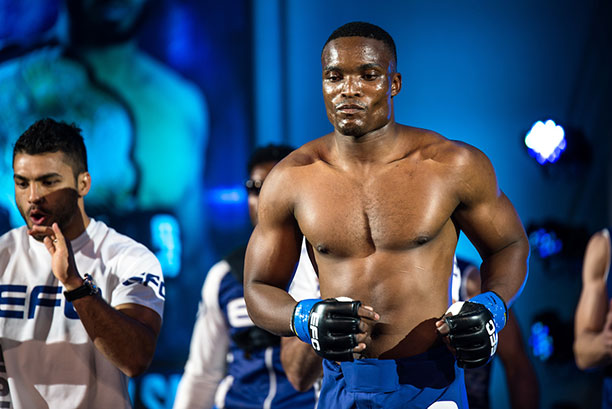 Whether it’s the right hand of ‘Rage’ or the right move for Hlongwa, one thing for sure is that on Saturday night this will be nothing short of a fight!

This bout takes place on the main card just ahead of the inaugural EFC women’s strawweight between RSA’s Danella Eliasov and Italy’s Chiara Penco and the EFC featherweight championship between DRC’s Igeu Kabesa and RSA’s Boyd Allen.