Biko vs Richards & Smith vs Ambamba at EFC 68 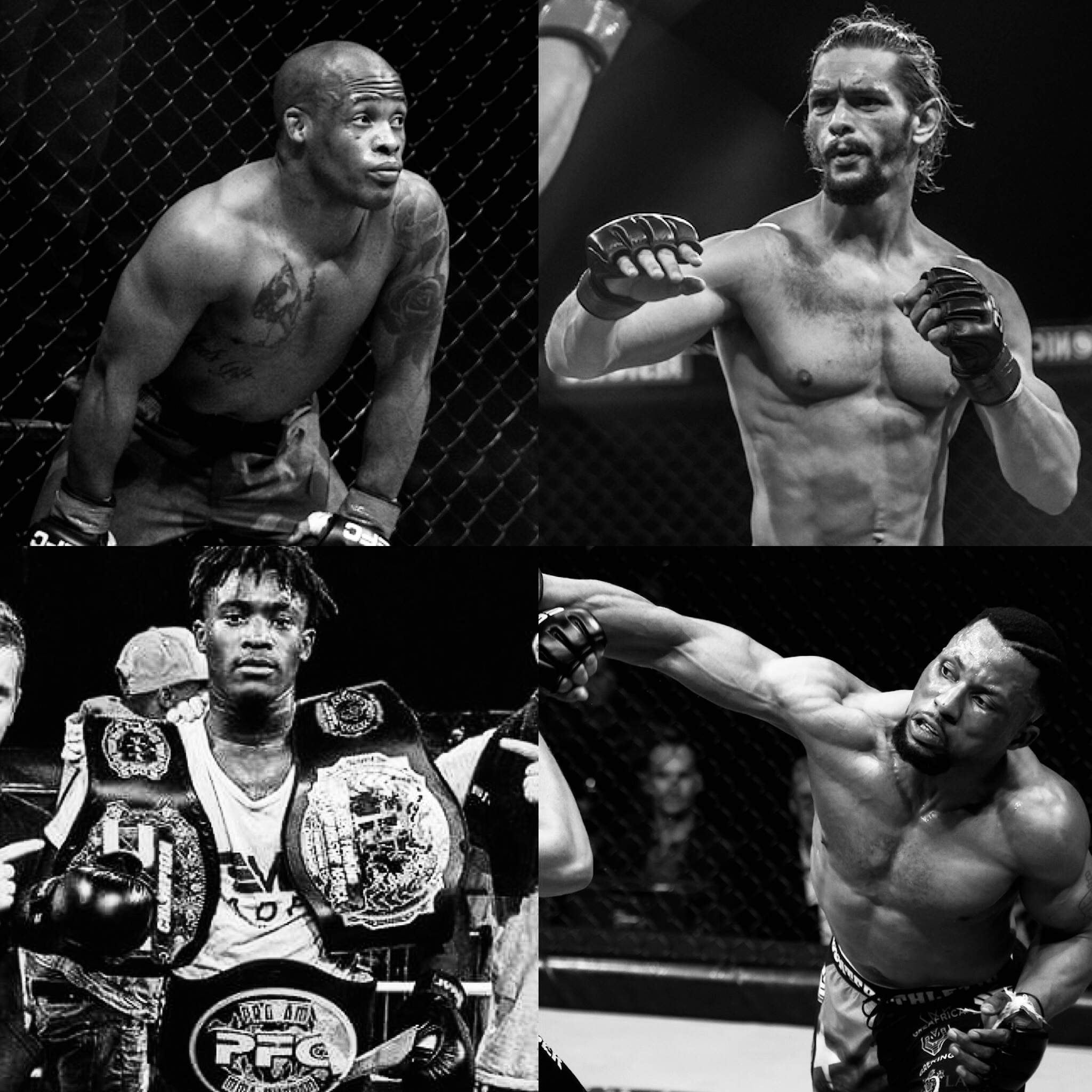 Cape Town, South Africa – A seemingly complete EFC 68 fight card was released on EFC social media over the weekend with a note reading, “Still 2 more fights to be revealed.” It has now been confirmed that Luthando Biko vs Warren Richards and Justin Smith vs Robo Ambamba will complete the Cape Town prelim card on 31 March at GrandWest.

Port Elizabeth’s Luthando ‘Shorty’ Biko is a renowned Judo black belt that trains under Chris Bright at PESFA. Traditionally a bantamweight, this is not the first time that ‘Shorty’ is stepping up a weight division to fight a man of a much bigger stature. 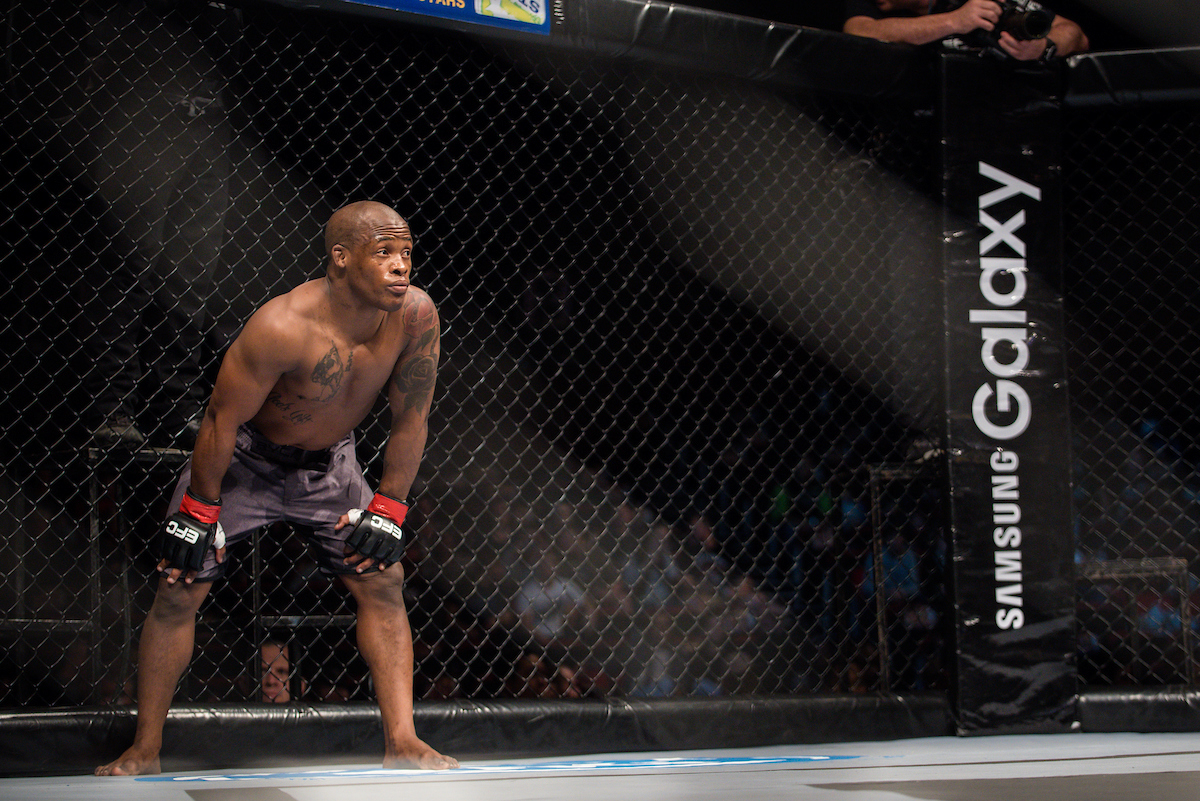 Richards made a phenomenal debut last year with a first-round TKO. The Durban based GBH athlete is powerful and aggressive and relishing for another opportunity to prove himself in the Hexagon. Taking the fight at his natural weight category of featherweight, he will use all the size advantage he can muster to seal the victory. 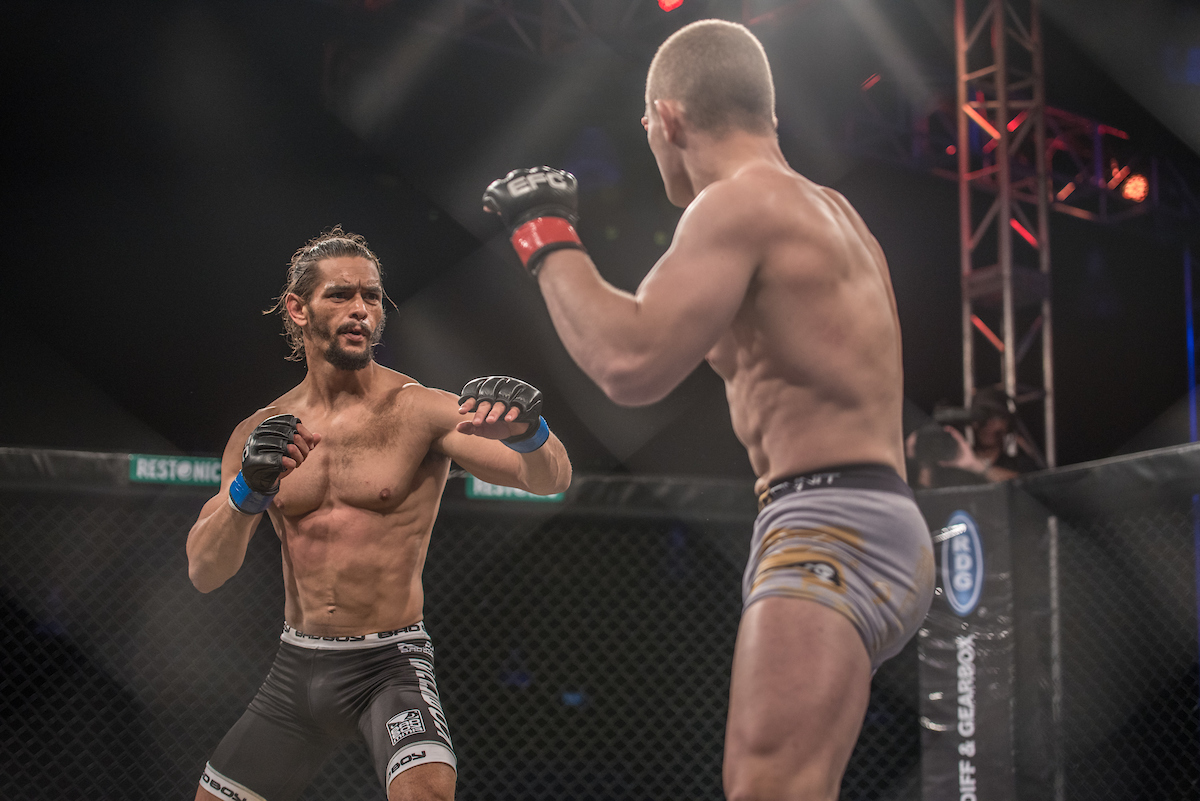 Smith hails from DRC, but resides and trains in the Mother City. Fighting out of MADfit under former lightweight champ Don Madge, Smith has built a name for himself with his rapid and accurate striking and is a multiple amateur promotion champion. 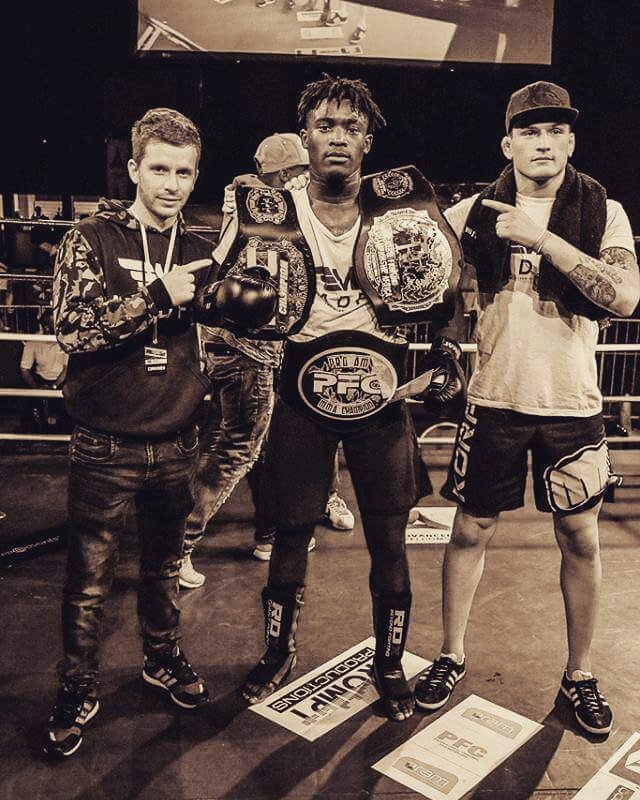 Ambamba returns to action for his third appearance in the EFC Hexagon. An incredibly powerful athlete, he fights out of Fight Sports Centre in Johannesburg, where he trains alongside the likes of Nkazimulo Zulu and Paulo Silva. The two athletes will meet in the ultra-competitive welterweight division. 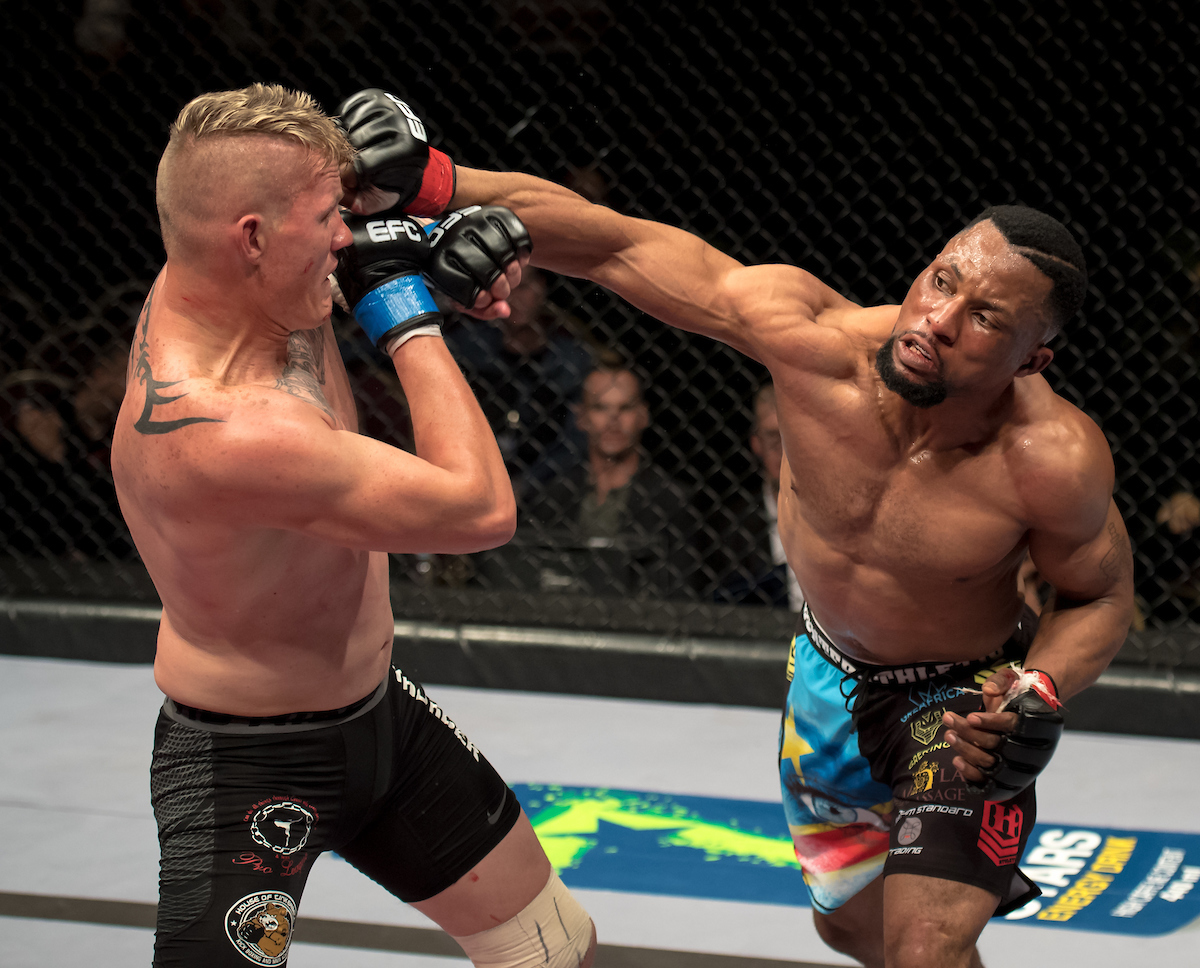 These fights take place on the EFC 68 prelim card, just ahead of the five-fight main card. And will be available for free, live on Facebook.