EFC 67 to be broadcast live in Germany, Switzerland and Austria 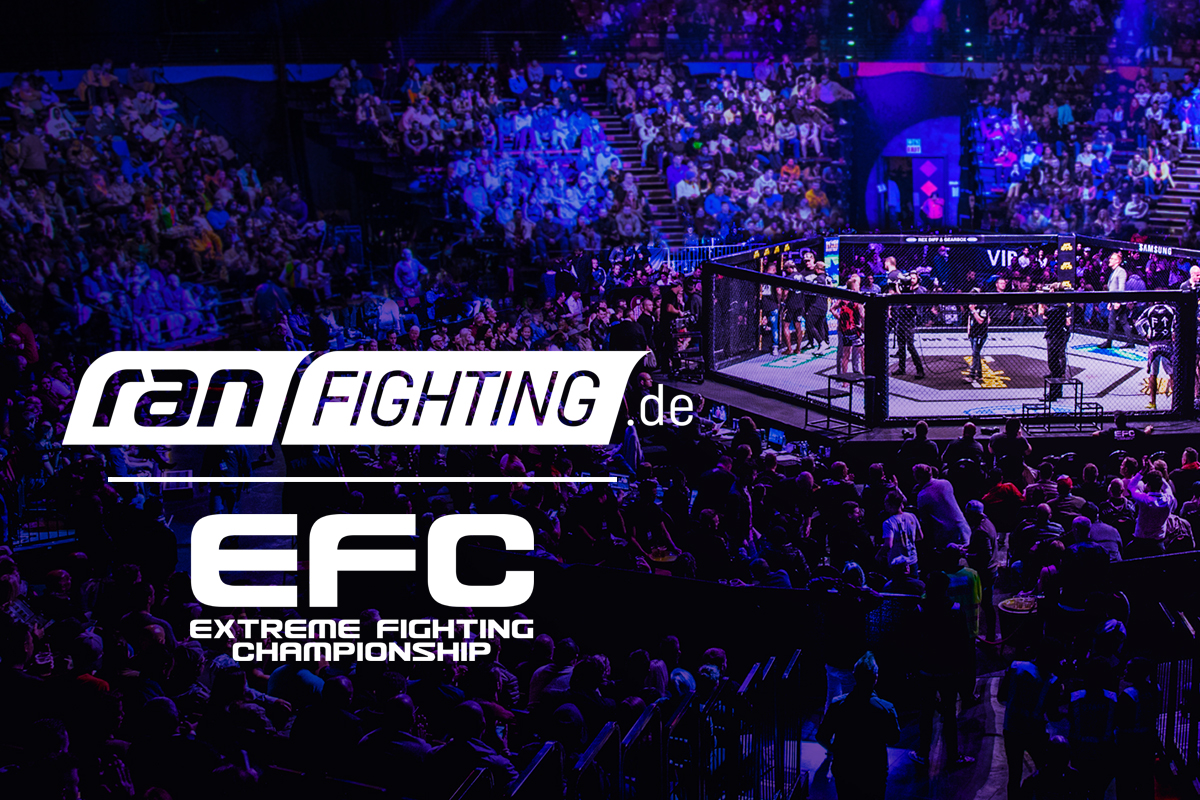 Johannesburg, South Africa – The first EFC event of 2018 is just days away and it has been revealed that a new broadcast deal has been inked with Europe’s RAN FIGHTING network.

Broadcast throughout Germany, Switzerland and Austria, EFC weigh-ins and events will go out live on the RAN FIGHTING TV network, beginning with this Saturday’s EFC 67: Eliasov vs Penco, inaugural women’s strawweight title, event.

“This is awesome news,” stated EFC President Cairo Howarth. “RAN FIGHTING will be carrying us to regions in Europe to a larger and more targeted audience. We have one athlete from the region, Germany’s Max – competing with us, and will be signing more talented athletes. We’re very excited.”

EFC content will feature alongside other major fight promotions and combat sports, both on RAN FIGHTING terrestrial channels and a pay per view basis.

All eyes now turn to EFC 67 Eliasov vs Penco, Kabesa vs Silva is presented by Betxchange.com and takes place on Saturday 10 March live from Carnival City, Johannesburg.