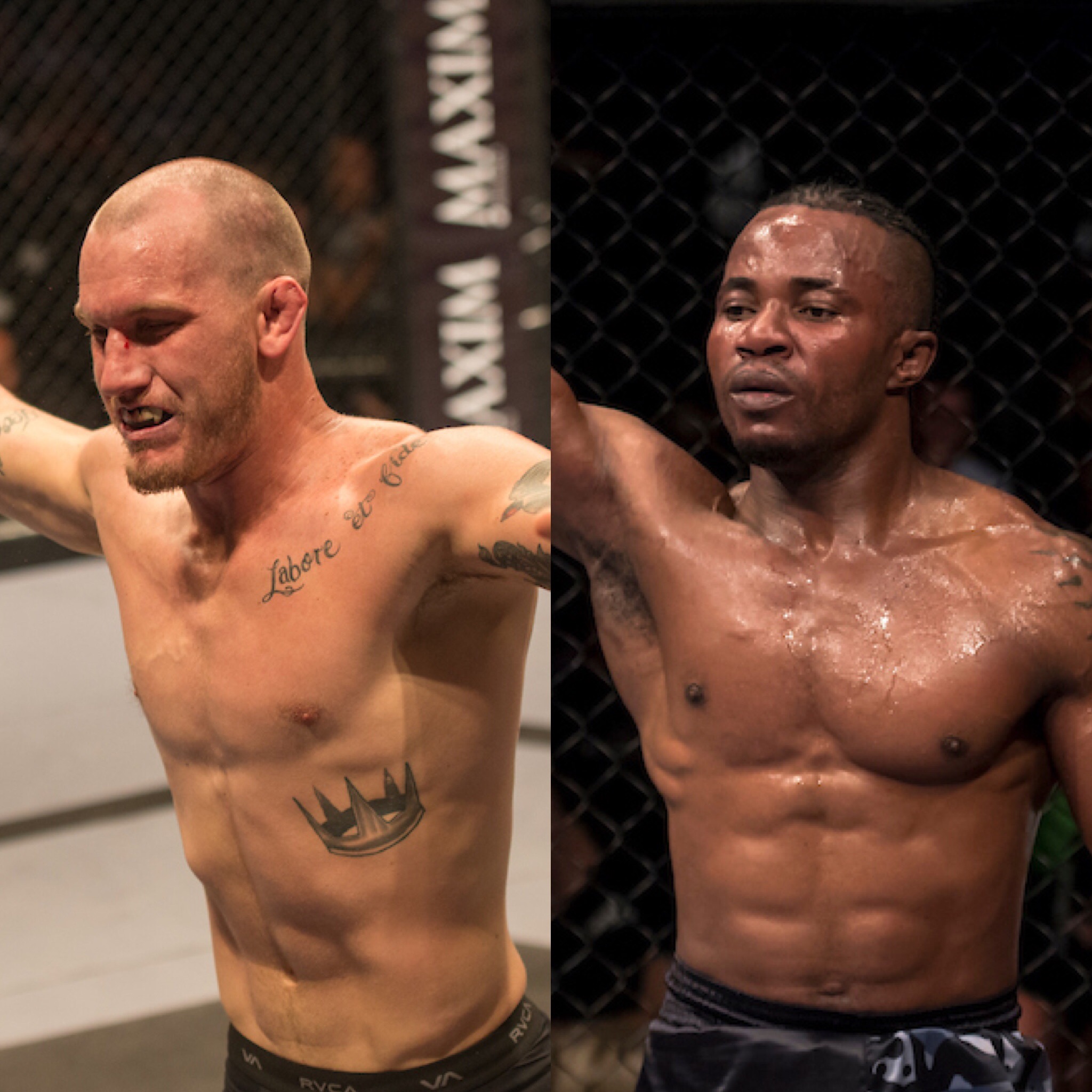 Originally set to tackle each other at EFC 67, Pritchard withdrew with an injury and Kalunda went on to finish his replacement opponent in a devastating fashion.

Pritchard is a grappling phenom, with every victory coming from an early finish. Most recently he faced former title contender, Brazil’s Jose Da Rocha, where he came up short suffering his first and only ever loss.

Having moved up to Johannesburg, with his new team at FFM, he has gone back to the drawing board. Analyzing every detail of that fateful night to insure he is never caught again. Now is his chance to show the capabilities and re-insert himself into the upper ranks of the welterweight division. 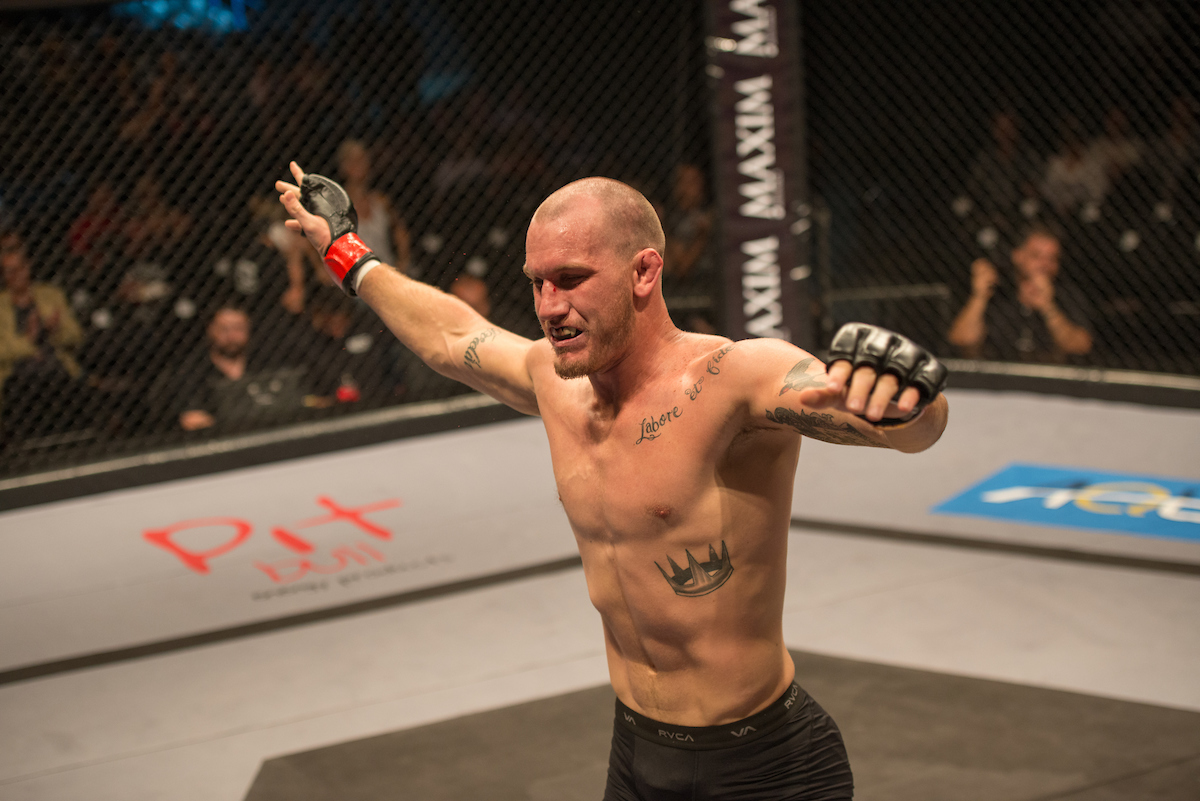 ‘The Beast’ that is Kalunda continues to grow from strength to strength. The super athlete is riding a wave of success with four back-to-back wins and finds himself in a similar position that Pritchard did when he first tasted defeat.

The TapOut Academy standout is a scary individual. After one punch KO power witnessed in his Scheepers fight, powerful wrestling and Judo witnessed in his Seabi fight and pure brutality witnessed in his Cundari fight, he called for the title in his most recent appearance. Ready for the main card spotlight, the undefeated Congolese conqueror clearly has one thing on his mind… domination. 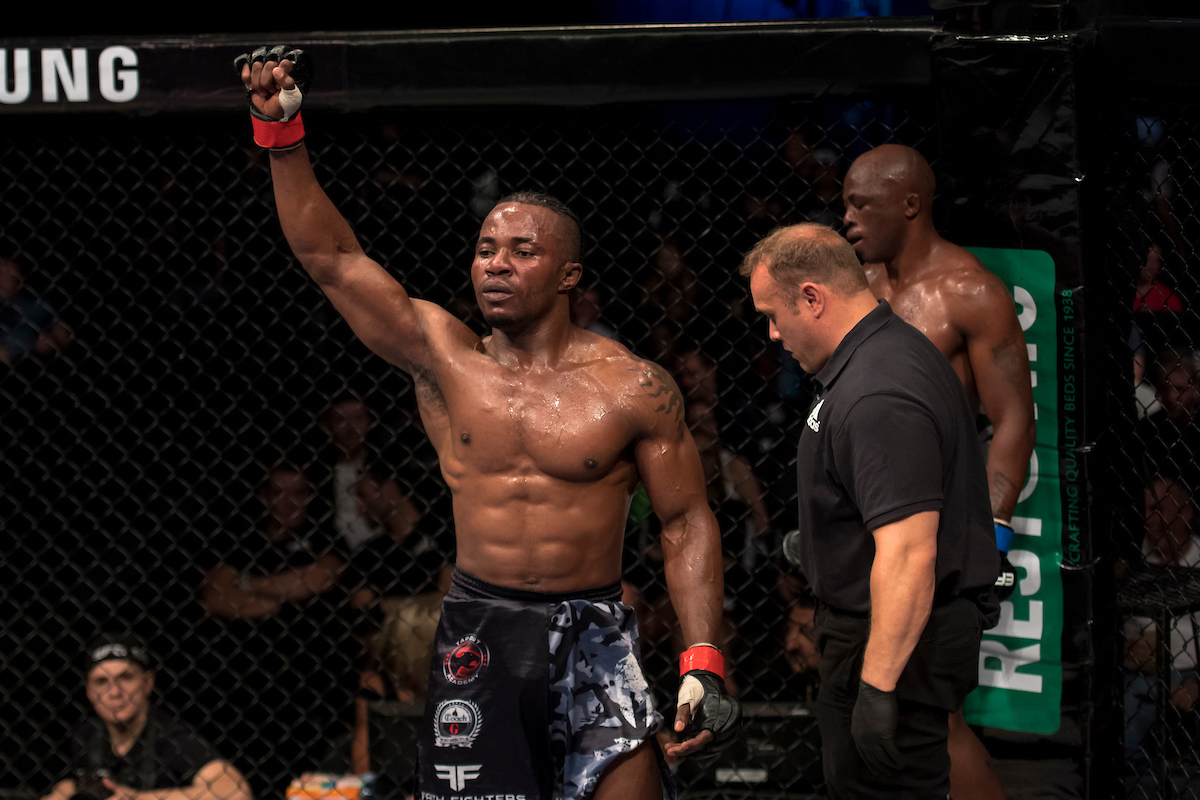 This fight takes place on the main card just ahead of the bantamweight and flyweight title fights.

EFC 69 Buys vs Rouch, Zulu vs Cutendana is presented by Betxchange.com and takes place on Saturday 28 April live from Carnival City, Johannesburg. Tickets are on sale at soon computicket.com, and the 5 main card bouts will be broadcast live on Kwesé Free Sports 1 (Kenya & Rwanda), Kwese TV (Sub-Saharan Africa) and live in South Africa on SABC 3 starting at 21:30 (CAT). Full broadcast details available on efcworldwide.com.