MICHAEL’S FIGHT WITH ‘THE SAINT’

The future is in the hands of one 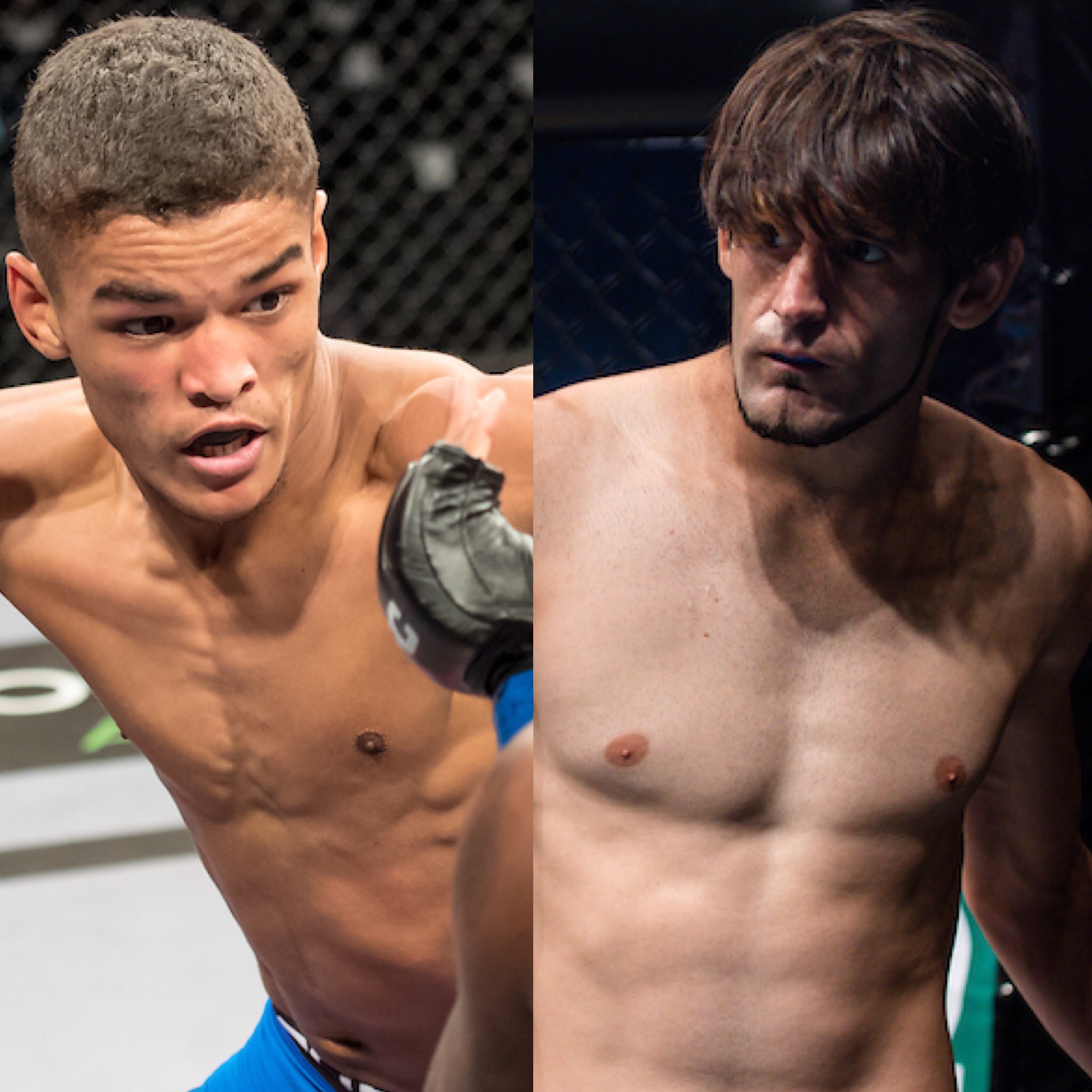 Johannesburg, South Africa – City favorites, Luke Michael and Francois ‘The Saint’ Cundari are set to face one another in an epic encounter at EFC 68 in Cape Town. This adds to an already mega line up, headlined by the vacant EFC lightweight championship between South Africa’s Martin van Staden and undefeated Englishman, Gavin Hughes. Plus, USA’s Dave Mazany versus MMA legend Chris Bright.

Michael, who hails from Goodwood, Cape Town recently made the move to Johannesburg to join team FFM has made a spectacular return to form. The young upstart looks to continue his winning momentum by displaying his world class Brazilian Jiu Jitsu and deadly Muay Thai arsenal, and in the process, stamp his authority on the lightweight division. 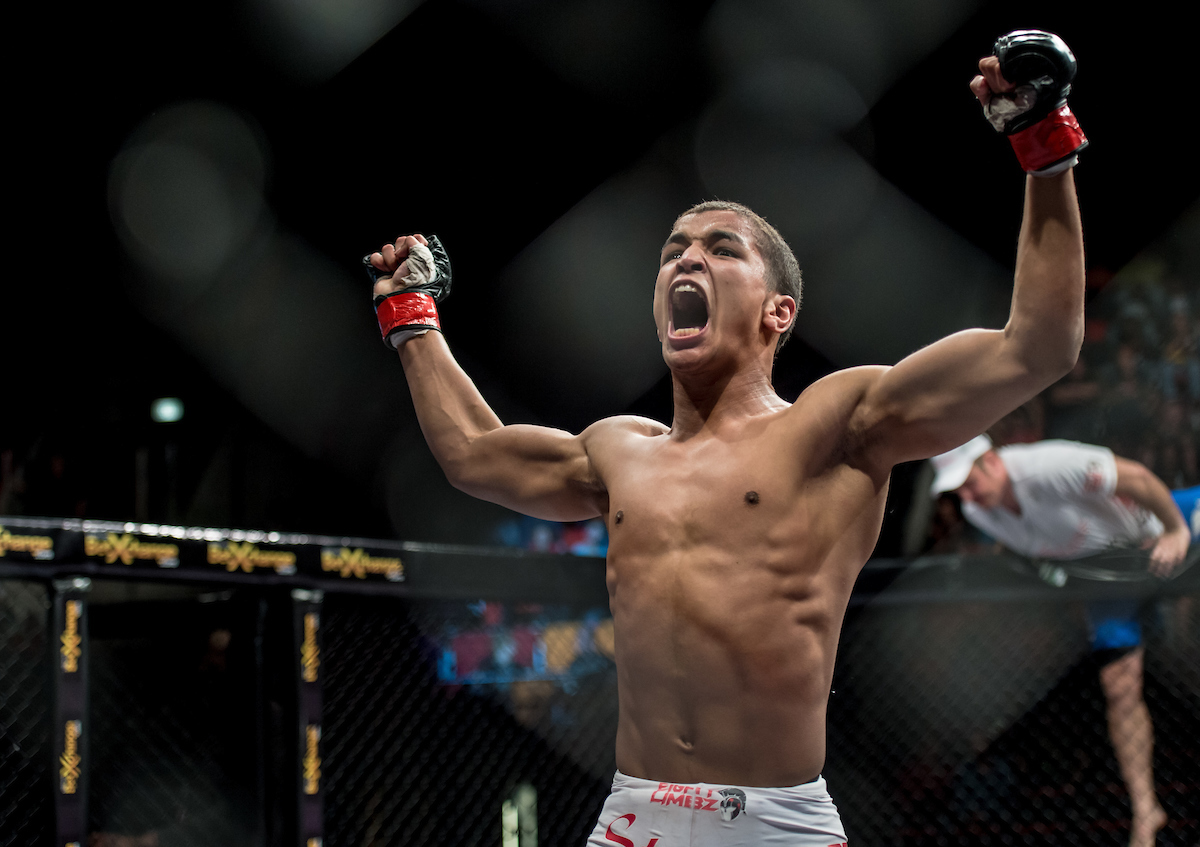 Similarly, Cundari is a BJJ specialist. He holds one of the quickest submission wins ever witnessed in the organisation and in 2017 was nominated for EFC Freshman of the year.

‘The Saint’ fights out of Silverback MMA, but originally hails from the East Rand of Johannesburg, the team who has faced Michael many a time is sure to have a definite game plan set for the young athlete. Cundari is a warrior, and is now on the hunt for that elusive third straight victory, a victory that will elevate him to the top ranks of the division. 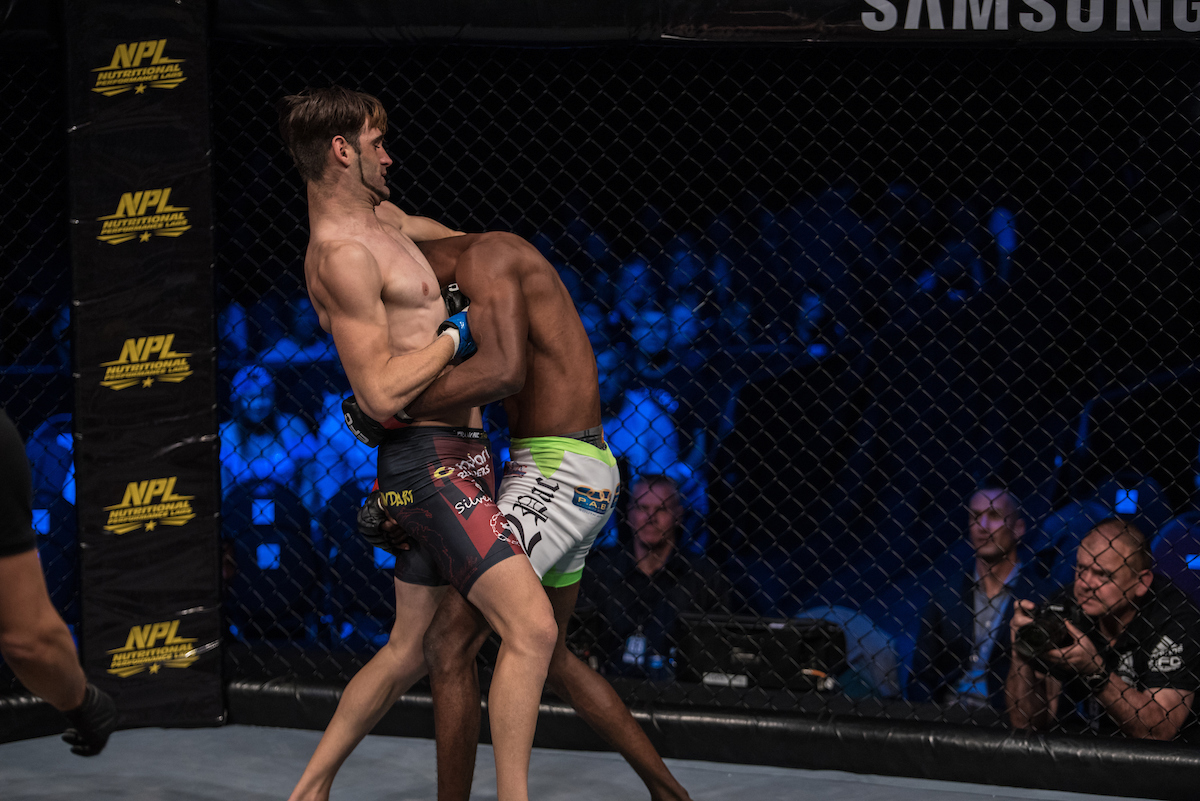 Both enter with ambitions grappling in victory, but the future only lies in the hands of one.

This fight takes place as the main event on the EFC 68 prelim card, just ahead of the five-fight main card. And will be available for free, live on Facebook.

EFC 68 Van Staden vs Hughes, Mazany vs Bright is presented by Betxchange.com and takes place on Saturday 31 March live from GrandWest, Cape Town. Tickets are on sale at computicket.com, and the 5 main card bouts will be broadcast live on kwesesports.com (Sub-Saharan Africa), Kwesé Free Sports 1 (Kenya & Rwanda) and live in South Africa on SABC 3 starting at 21:30 (CAT). Full broadcast details available on efcworldwide.com.