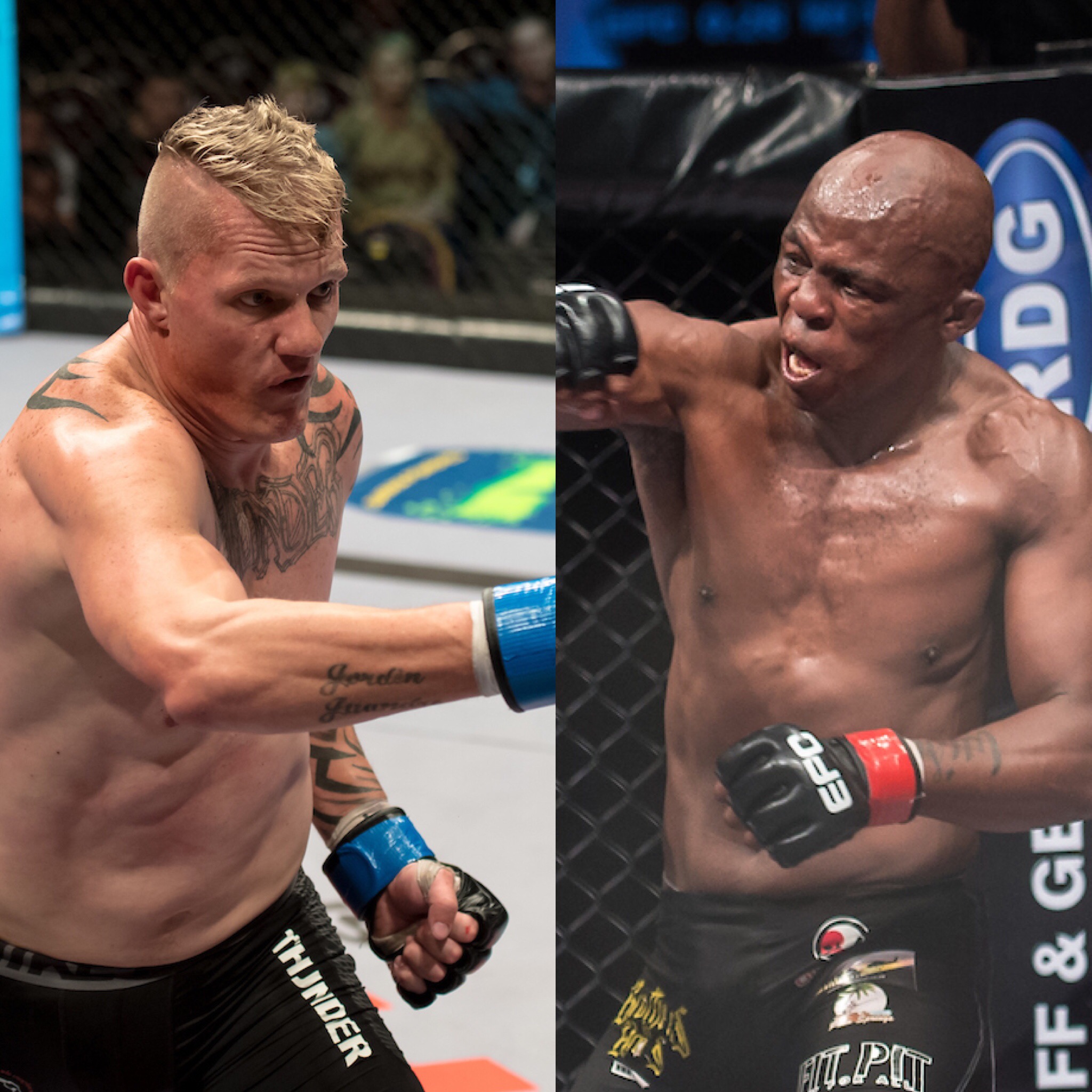 Tensions between the two have been building since EFC 69, where Seabi challenged Coxen backstage just before going out to fight. Taking advantage of the spotlight, Coxen called out Seabi in his post-fight interview.

“Conrad came up to me at the back and said he wants to fight me. So, I say, Graeme please make it happen. He is running from me, make him fight me.”

An eleven-fight veteran of the Hexagon, Coxen has been entertaining and winning the hearts of fans for his explosive performances over the years. Multiple KO and TKO victories, every fight has been memorable. Fighting out of Junkyard MMA, he is embedded in the East Rand community and has built up a massive following. 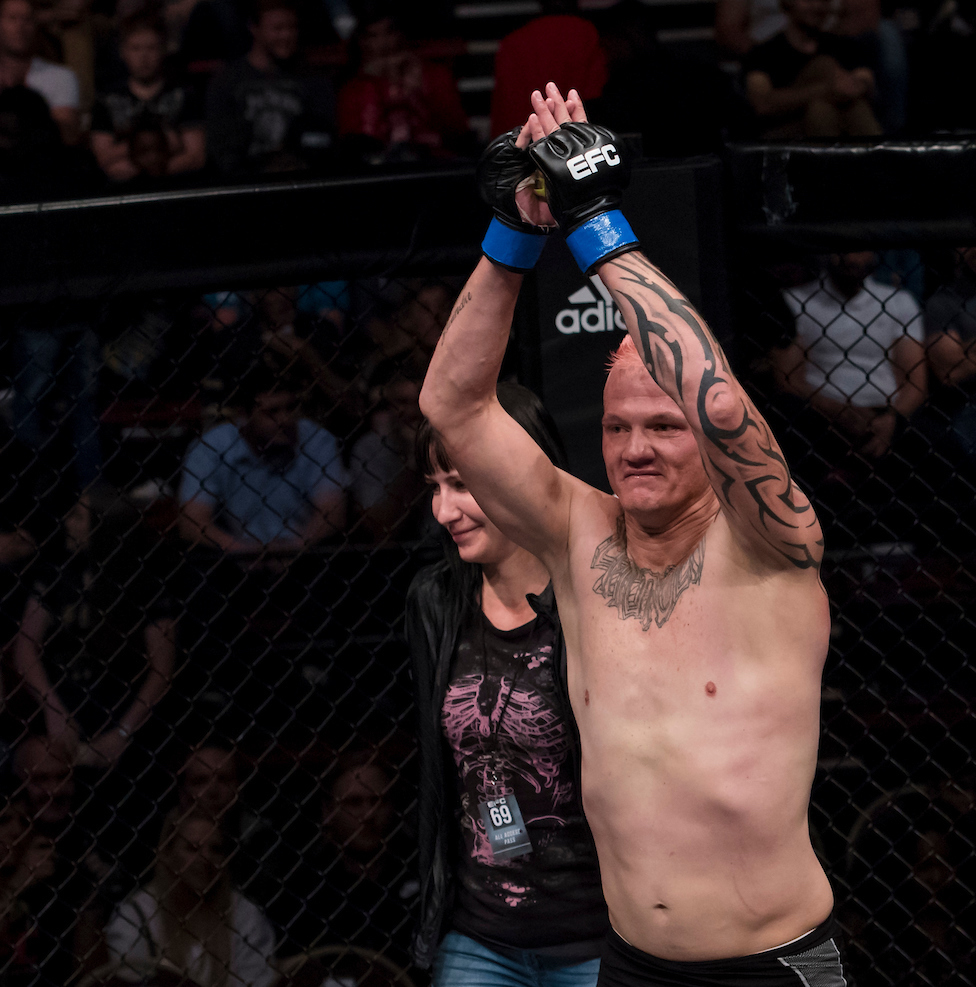 Seabi is notorious for his all-out aggression and head hunting, often claiming that he wants to knockout his opponents and nothing else.

“He picked the wrong person, I am going to hurt him,” was the most recent message from the Mamalodi star.

The hardened seven fight EFC veteran is ready for battle and has the might of Decota MMA behind him. 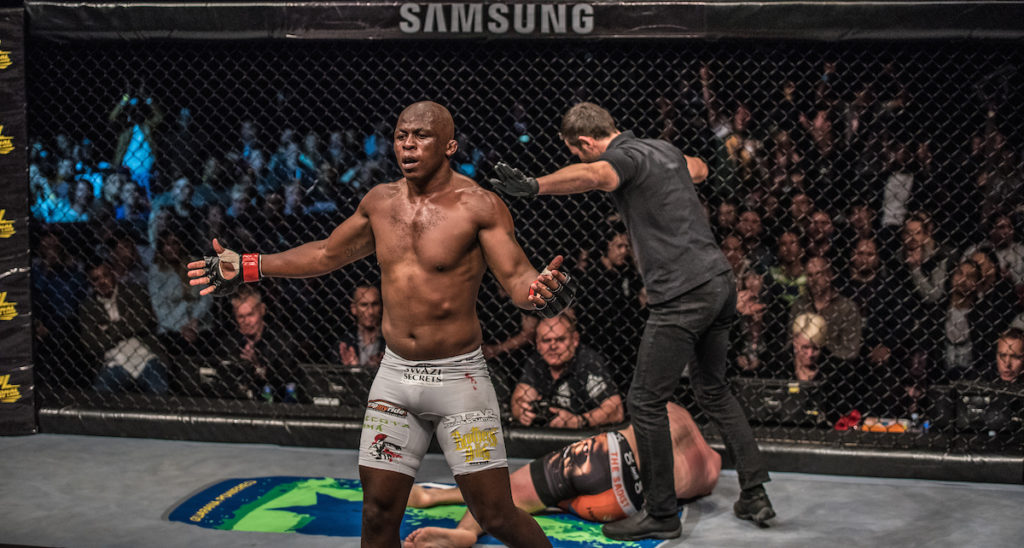 All this takes place on the main card just ahead of the heavyweight super title fight between Andrew van Zyl and Champion Dalcha and the flyweight championship between Nkazimulo Zulu vs Bokang Masunyane.