DRC’s undefeated Gunther Kalunda confirmed to headline against Brazil’s Jose Da Rocha for the interim championship at EFC 73 in Sun City on 8 September. 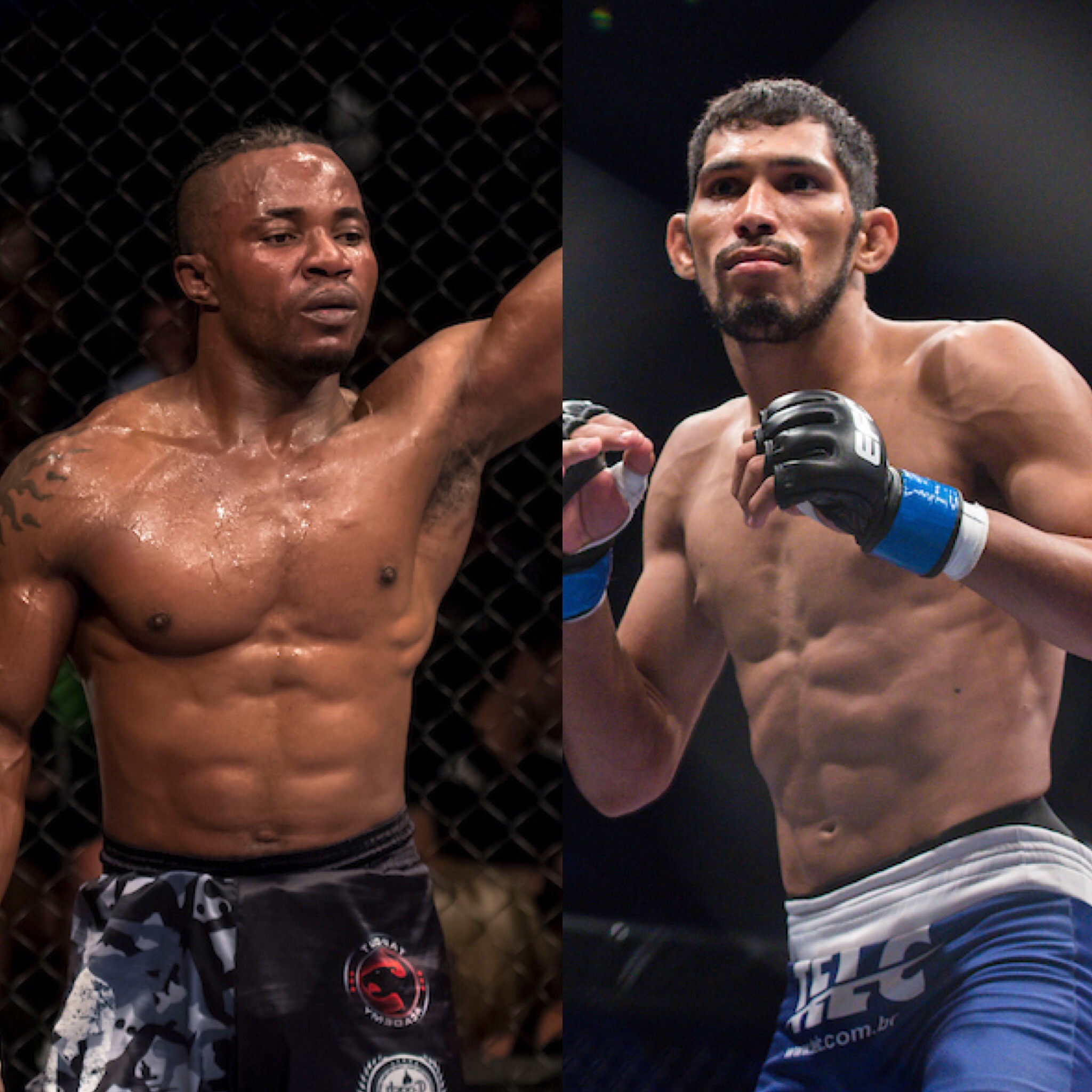 Reigning champion, Dricus du Plessis, has declined the fight against both top contenders Kalunda and Da Rocha with valid reason and it has been decided that the best course of action is to institute an interim title.

Du Plessis is unable to compete on African soil due to his scheduled title defence at the European MMA promotion, KSW. In addition, he turned down the challenge from Kalunda (5-0) stating that he feels he needs to amass a larger record. The double division champ also turned down the fight against Da Rocha, an opponent he beat previously (Da Rocha stepped in on short notice to face the champ).

His focus now is to defend his KSW title in October and in his absence an interim champion and a contender he will not be able to avoid, will be crowned.

EFC VP Talent, commented recently, “As Dricus has grown into a prolific athlete, so to have the potential opponents and talents that are eyeing their shot at dethroning him.” Cartmell continued, “The welterweight division is a pressure cooker of guys at the top and with Dricus currently not available, we have to relieve the pressure with an interim title fight.”

Undefeated in both his amateur and professional MMA career, Kalunda is a dangerous man. Having only ever gone the distance once in his EFC career, he holds an impressive seventy-five percent finish rate evenly spread between TKO and submission victories.

After his most recent bout, a clinical and destructive performance at EFC 67, the TapOut Academy standout called for his rightful shot at the coveted title.

A Judo blackbelt, Karate champion and bolstered by one-punch KO power, he feels that now is the time to follow the footsteps of fellow countrymen Champion Dalcha and Igeu Kabesa, and become that nation’s third EFC champion.

Sun City will make a fitting location, as it is where he made his EFC debut.

Kalunda responded when reached for comment, “Dricus is a good fighter but he probably didn’t accept to fight me, because a loss against me will bring him down.” Kalunda then elaborated on his fight against Da Rocha, “’I’m going to beat him, kick his ass in the first round. I’ll make Africa proud!” 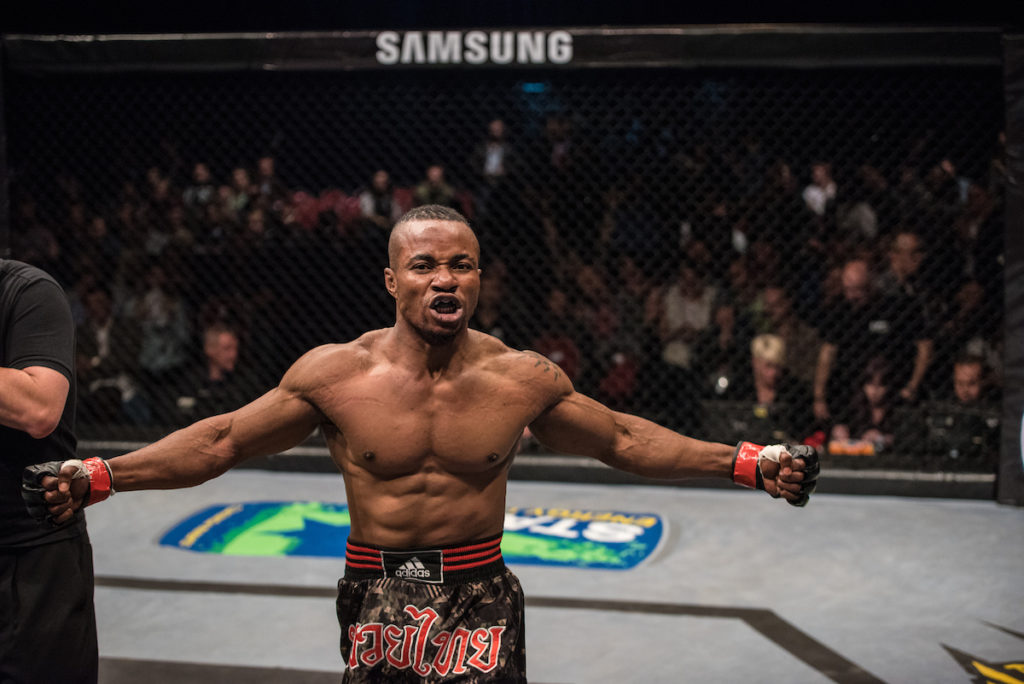 The Brazilian José Da Rocha made his debut under monumental conditions, facing champion Du Plessis for the title on just seven days’ notice. The Brazilian took the challenge head-on and suffered a debut loss. After, with full training camps behind him, he has proved his pedigree with back-to-back victories in which he decimated his opponents.

His 23 second walk-off knockout of Cameron Pritchard and highlight reel submission finish of Pupanga Tresor sees him earn his shot at EFC gold, an athlete who has still only given EFC fans a glimpse of his true potential.

Da Rocha has made it clear that his goal is the chance to avenge his short-notice loss against the champion. Should he succeed, his taking of the interim title will make his name one that the champion, Du Plessis, will find impossible to ignore.

“I was expecting to fight for the real belt. I hope Dricus doesn’t run away after I win this one,” stated Da Rocha in a recent interview. He continued, “Right now, my focus is on Kalunda, so I have no immediate thoughts on Dricus. But with a win over Kalunda and the interim belt, I’d like to unify the belts by December.” 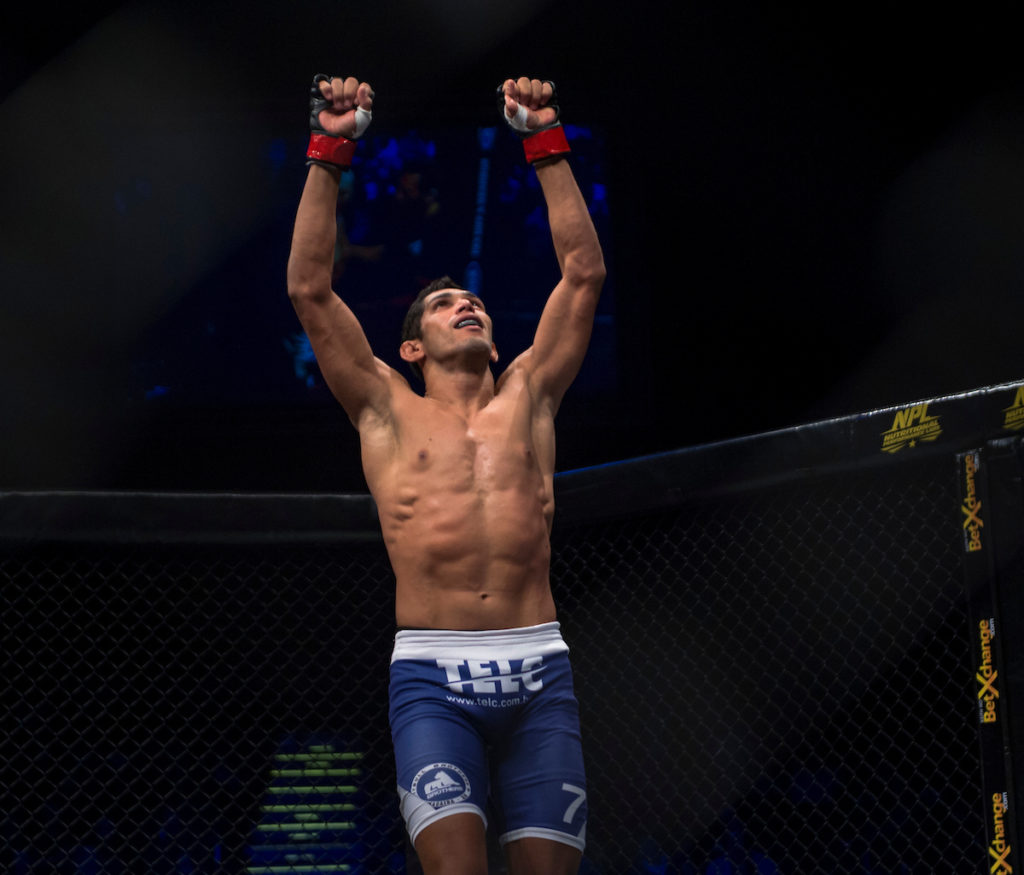 Added to this epic championship fight, African heavyweight boxing champion, Zimbabwe’s Elvis Moyo, takes-on MMA powerhouse Jared Vanderaa from the USA. These two top contenders in the hunt for another shot at EFC heavyweight gold, will leave nothing to chance when they collide.

Watch these mega battles, plus ten more fights, all only available live from the ultimate entertainment destination, Sun City.