WRESTLING ONTO THE MAIN STAGE 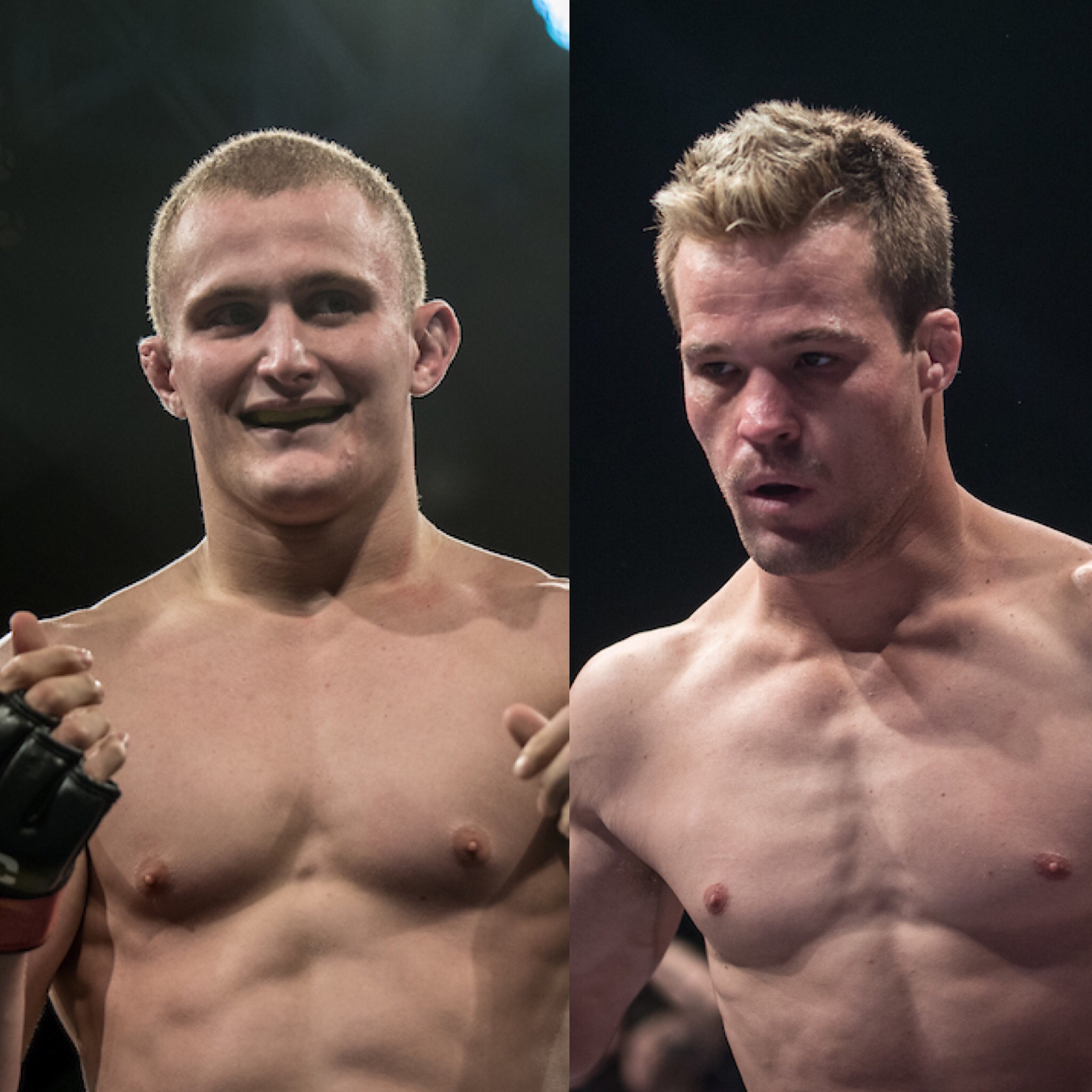 North West, South Africa – The undefeated rising star, Roedie Roets joins the main card in Sun City on 8 September when he faces his biggest challenge yet. In a fight bolstering an already stacked card, the wrestling phenom is set to take-on the equally trained Pierre Botha.

Starting his career in the small town of Polokwane, an area renowned for its wrestling acumen, Roets built up a notorious reputation. The wrestling champion and amateur MMA world champion who is undefeated in both professional and amateur MMA is undoubtedly a top prospect.

‘Relentless’ by name and reputation, he continually puts the pressure on his opponents and if he can pull off a fifth straight victory, this time over a former title contender, it may be just what is needed to break him into the upper echelons of the EFC featherweight division.

His opponent, Pierre Botha, similarly hails from the same small town, and also now makes Johannesburg his home. He lives with his young family and trains under multiple time heavyweight champion Ruan Pottz.

Botha has been amongst the top of the division for some time now, fighting for EFC gold and taking on the best the world has had to offer. He holds experience rarely seen.

Plus 9 more fights still to be revealed All only available, live from the ultimate entertainment destination, Sun City.