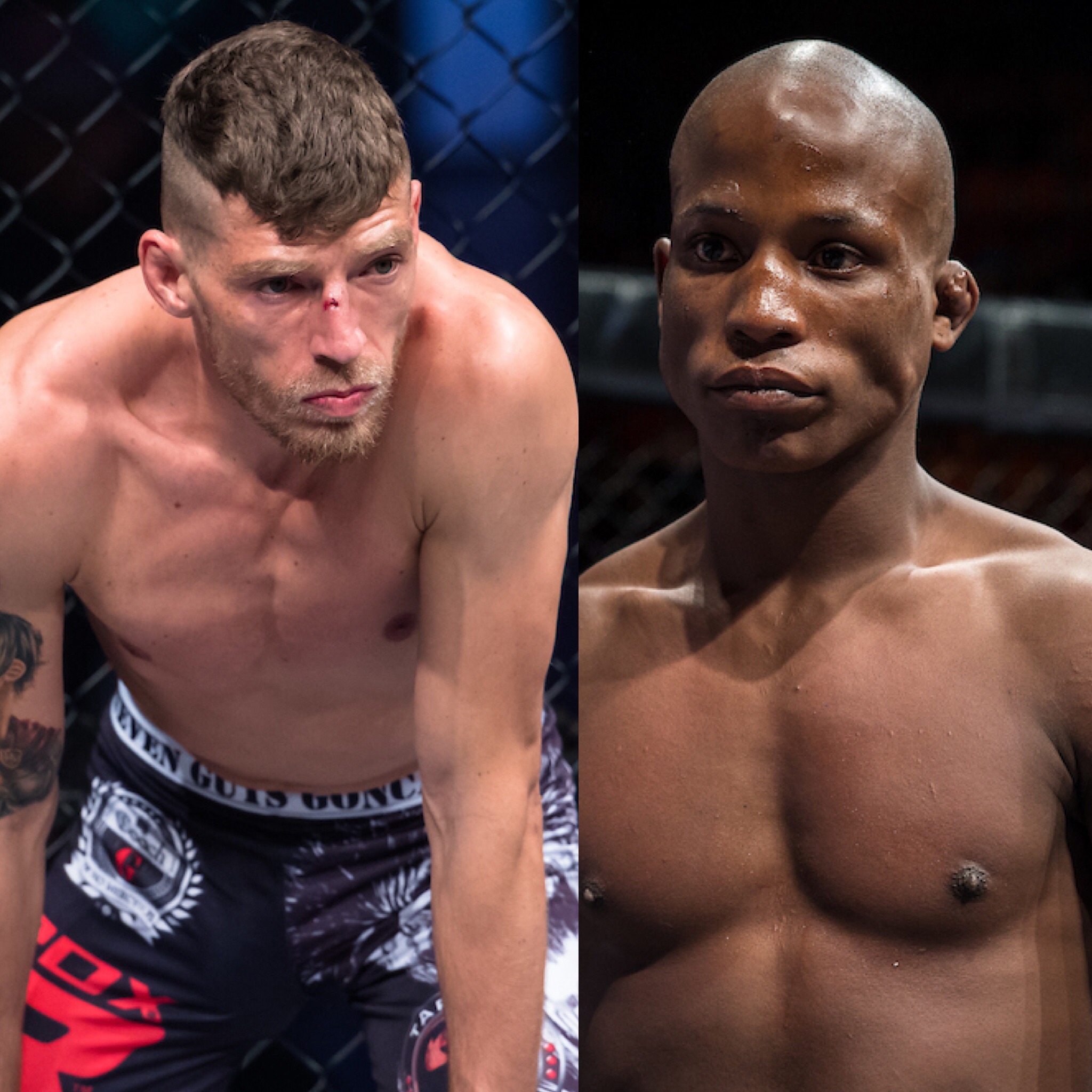 North West, South Africa – Last week, EFC HQ received word from Roedie Roets’s team that he had been knocked out in sparring. After having been to see EFC medical team, he has been withdrawn from the EFC Sun City fight against Pierre Botha on 8 September. Pierre Botha will now face undefeated Tshilumba Mikixi at a heavier lightweight and featherweight match-up Steven Goncalves vs Sizwe Mnikathi will shift up to the main card.

“It is always unfortunate when an athlete is injured and especially ahead of a big fight and has to withdraw,” explained EFC VP Talent Graeme Cartmell. “However, athlete safety is our number one priority. Roedie was showing signs of a concussion and the EFC doctors would not let him compete. Wishing him a speedy recovery.”

Stepping up on late notice to face Botha, is the youngest of the Mikixi brothers, Tshilumba. Undefeated in professional competition and fighting out of BIA in Pretoria, he has a 50% finish rate. Incredibly strong, this opportunity will serve as a platform to showcase his potential and a win will catapult him up the divisional ladder.

This fight takes place on the prelim card ahead of the five-fight main card, topped off by the EFC interim welterweight world championship fight between DRC’s Gunther Kalunda and Brazil’s Jose Da Rocha.