MICHAEL VS SEABI IN MENLYN

No.1 welterweight contender fight for Luke Michael against Conrad Seabi 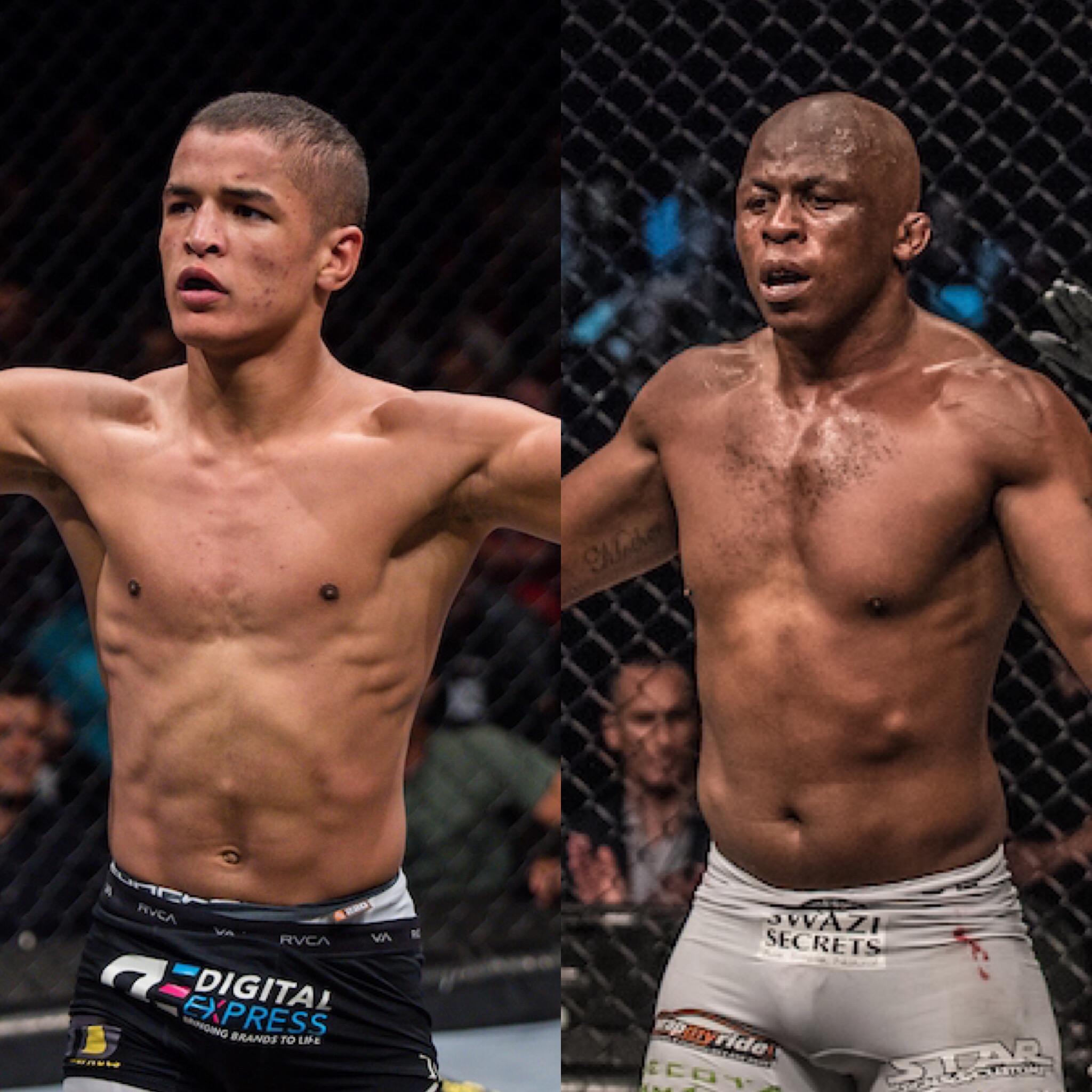 Pretoria, South Africa – Another exhilarating match-up has been added to the final EFC event of 2018 taking place at Time Square, Menlyn Main, Pretoria on Saturday 8 December. Young rising star, Luke Michael, is set to take-on the brutal Conrad Seabi with a potential No.1 contender spot hanging in the balance.

Michael is in the middle of a career resurgence. Having made the move from Cape Town to Johannesburg to join Coach Quan University in Bryanston, he is now riding a two-fight winning streak with two first-round finishes.

He was originally booked to fight Joe Cummins in Cape Town at EFC 75, but withdrew from the bout with an injury. With the appropriate amount of time off, he will be ready to go for the biggest fight of his career yet in December. 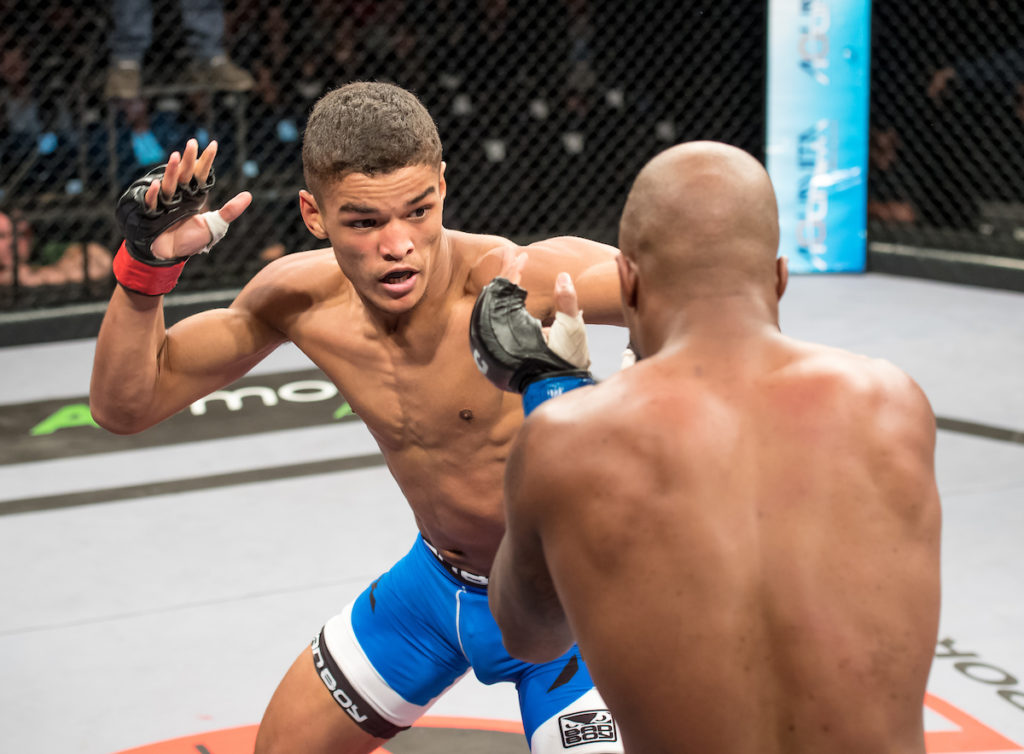 Seabi is fresh off a TKO victory over Germany’s Max Merten at EFC 74, a fight of the night victory against Pietie Coxen and taking interim welterweight champion, Gunther Kalunda the distance. He has been super active and only wants to face the best of competition that will lead him towards a title fight.

Based out of Fight Sports Centre in Norwood, Seabi is a Pretoria man to the core and with his hometown behind him, he will be nearly unstoppable.

“Both these guys are on absolute tears at the moment racking up the wins,” stated EFC VP of Talent Graeme Cartmell. “Either of them could win it and see themselves in a title fight against the interim champ Kalunda next year!”

Two men, hungry to rise to the next level will clash with a potential No.1 contendership hanging in the balance on what will be an epic 12-bout fight card.