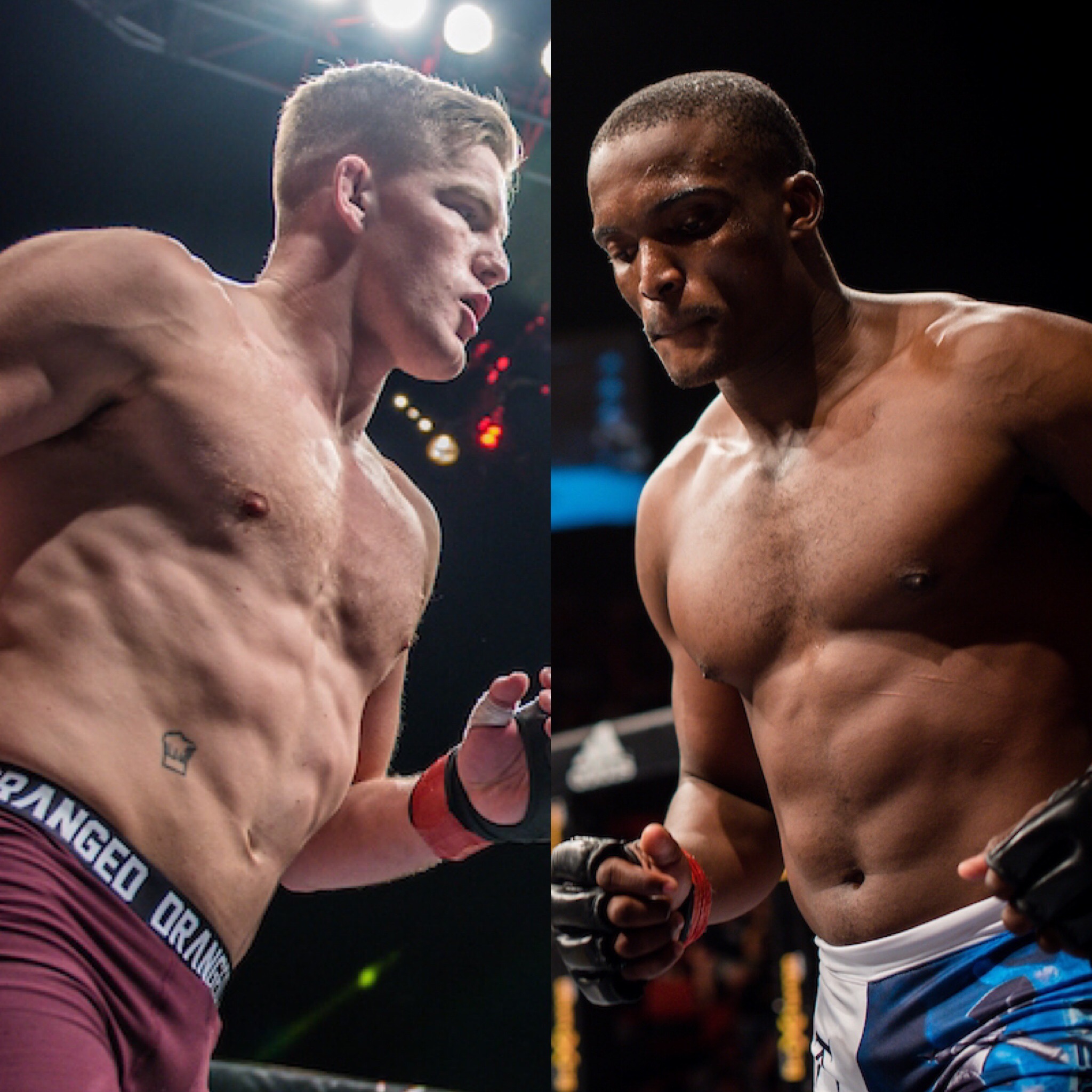 Cape Town, South Africa – EFC 75, set for Saturday 3 November in Cape Town is in-store for a star-studded fight card. In addition to the double title headliner seeing EFC flyweight champ, Nkazimulo Zulu, putting his belt on the line against the challenger, Gary Joshua, and bantamweight contenders, Luthando Biko and Cal Ellenor, colliding for the interim EFC bantamweight championship, it has just been confirmed that Norway’s undefeated Torbjøn Madsen will return to the Mother City to face undefeated TF1 star, Mzwandile Hlongwa.

Madsen hails from Bergen, Norway and holds a perfect fight record of 5-0, all being early finishes. The Norwegian fights out of Bergen Grappling back home, but represents PFA in Cape Town when on South African soil.  In his EFC debut he faced hardened veteran, Bruno Mukulu, and claimed victory early, in the second round. Madsen has since returned to Norway to complete his degree in psychology, that brought him to South Africa initially.

A threat with his heavy hands and devastating ground and pound, Madsen’s future as a title challenger in the stacked middleweight division is firing. 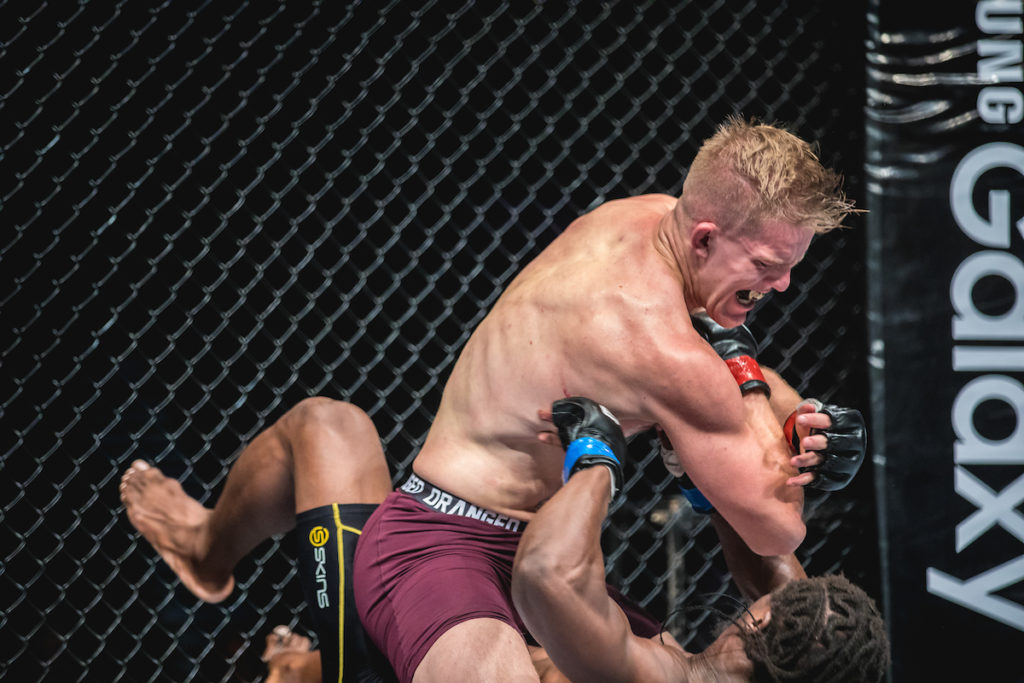 Hlongwa came to fame with as a contestant on the reality MMA show, The Fighter – Season 1. One of two South Africans on the show, he quickly became a fan favourite. While it was Brendan Lesar that ultimately won, Mzwandile ‘Snakebone’ Hlongwa impressed and returned to the EFC Hexagon to rack up another two finishes over strong opposition. Also holding an undefeated record, Hlongwa recently made the move from his hometown Durban to Junkyard MMA, in Johannesburg. He brings a punishing Karate style of striking that has stopped almost all his opponents. 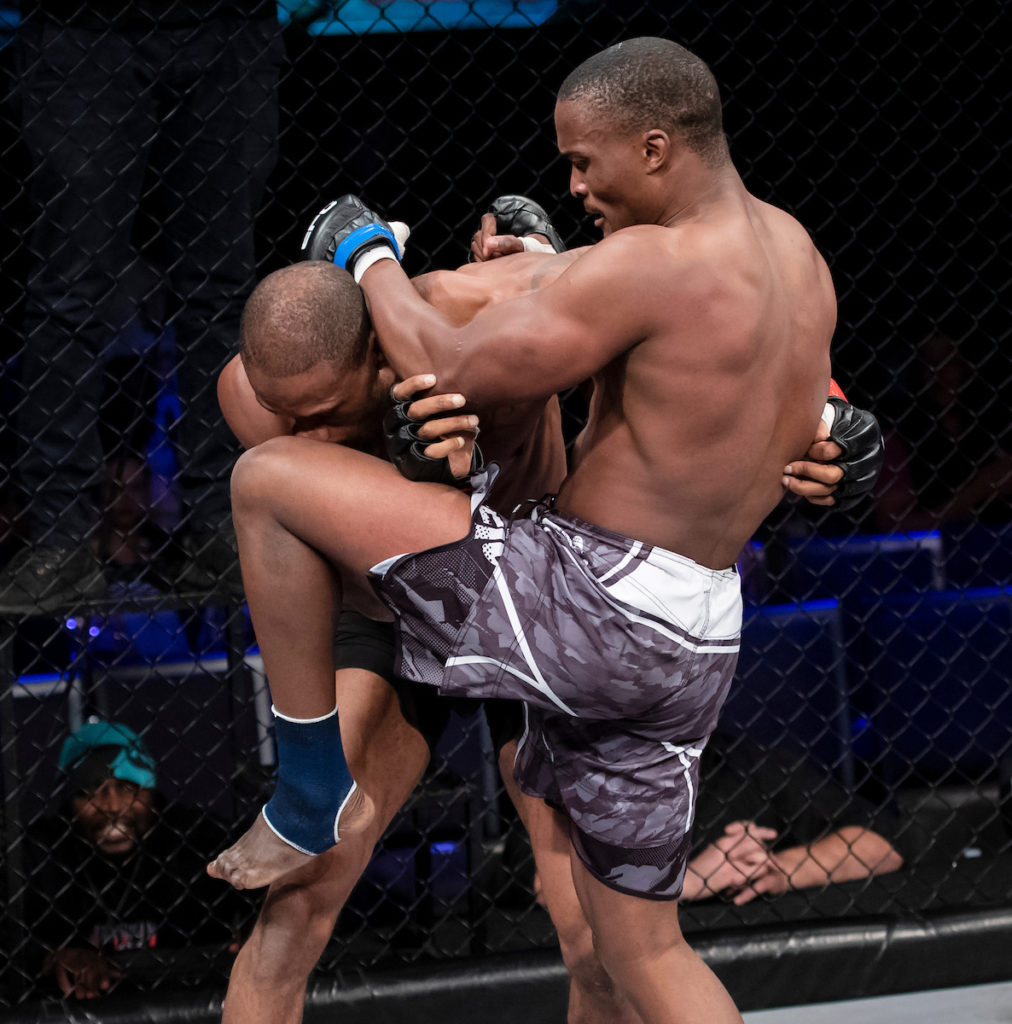 Both athletes are looking to secure themselves a top spot in the organisation and for both a victory will do just that. This highly anticipated fight between two supreme athletes from two vastly different worlds is set to take place on the massive main card at EFC 75.