THE BIGGEST FIGHT WEEK IN HISTORY 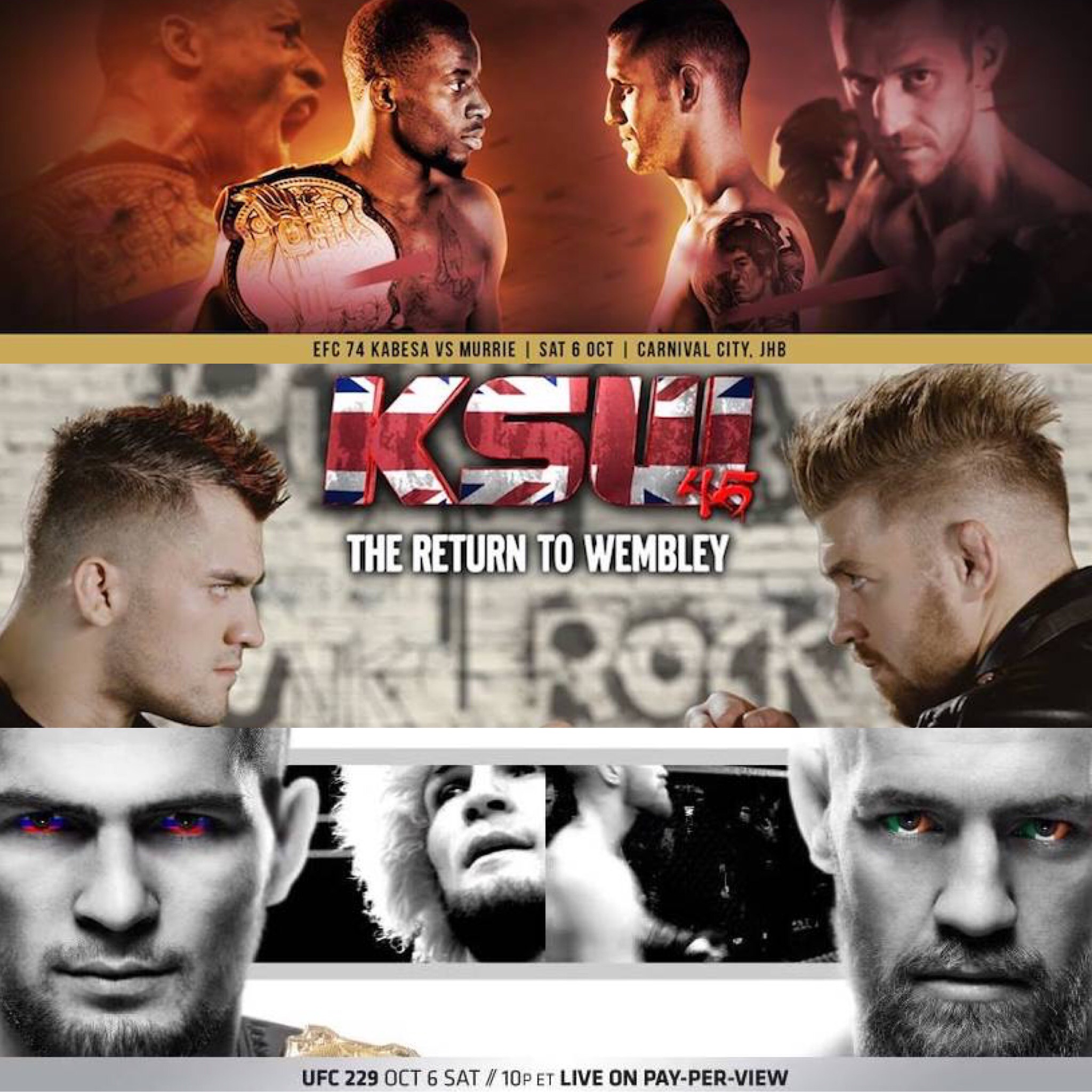 Shortly after, Polish organisation KSW hosts KSW 45 in London, England. EFC double-division champion, South Africa’s Dricus du Plessis, is set to defend his KSW welterweight championship against Roberto Soldic in a much-anticipated rematch. Fans at EFC 74 will be able to watch it live in the Big Top Arena Foyer at Carnival City.

Plus, on the same night but in a completely different time zone, UFC’s Khabib Nurgemedov faces Conor McGregor for the UFC lightweight championship of the world in Las Vegas, USA. Broadcast details at UFC.TV

“This is a weekend of fights you do not want to miss,” stated EFC President Cairo Howarth, “See you there!”