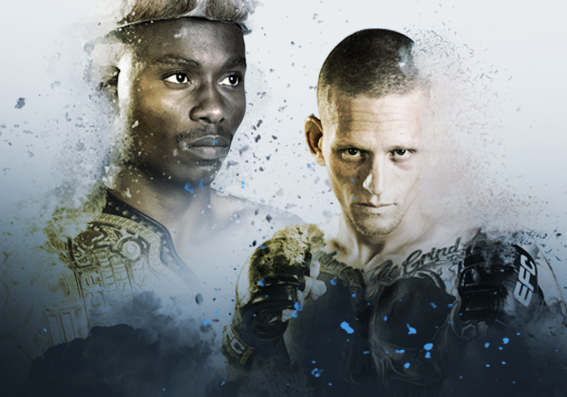 Cape Town, South Africa – Two EFC championship belts will be on the line when EFC returns to the coastal city of Cape Town for another epic night of fights set to take place on Saturday 3 November. Headlining in the magnificent Grand Arena at GrandWest, flyweight king, Nkazimulo Zulu puts his title at stake against undefeated submission specialist and hometown favourite, Gary Joshua. Plus, South African Judo blackbelt, Luthando Biko, collides with British boxer, Cal Ellenor, for the interim bantamweight title.

Watch the Countdown to EFC 75 Zulu vs Joshua, Biko vs Ellenor:

Undisputed and undefeated as a flyweight, Zulu has reigned the division supreme since its inception. An elite kickboxer, he has produced some of the world’s most devastating highlight finishes, sending many of his opponents to hospital for damage inflicted.

A former TUF (The Ultimate Fighter) contestant, Zulu fights out of The Tribe in Johannesburg under the watchful eye of longtime coach Walter Wendt. Most recently, Zulu defended his belt against the dangerous Brazilian Magno Alves with a first round TKO finish. Zulu has looked seemingly unstoppable and a near insurmountable task for any challenger. 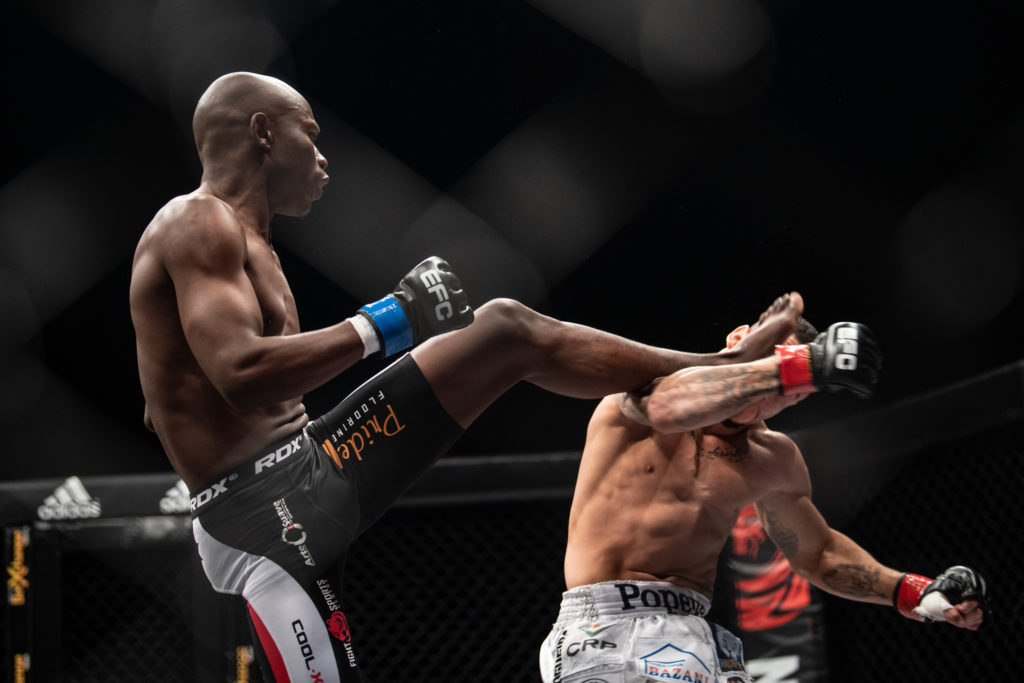 Gary Joshua could possibly be the most dangerous athlete Zulu has ever faced. Undefeated as a professional, he holds a 75% finish rate and picked up multiple performance bonuses in the process for the SBG Cape Town athlete.

An amateur provincial kickboxing champion, it is his submissions that are most terrifying. He has been called a mat savage by many, and will hunt for the submission “relentlessly”. A trait he shares with training partner, Francois Groenewald, a man that faced Zulu in the first ever EFC flyweight bout and will surely bring experience to help defeat the formidable champ.

Prior to the main event, Port Elizabethan Biko gets the title shot he has been calling for.

Riding an impressive four-fight win streak, mixed with finishes and dominating decisions over much heavier competition, the PESFA gym standout is well on the path to becoming the next EFC star.

He uses his height deficit to an advantage, getting inside, over powering and tossing his opponents onto the canvas with his world class Judo. Biko is incredibly explosive and most dangerous in close proximity.

England’s Ellenor began his EFC career with a notoriously controversial split decision loss to a home-town favourite. Training out of Sunderland, the TFTMMA athlete rebounded quickly with one of the year’s most memorable submission finishes, sinking in a deep guillotine choke and put his opponent to sleep. Improving his 100% finish rate to seven victories.

While the majority of his finishes come from submissions, it is in fact his boxing pedigree and use of his extensive reach that wins him his battles. There are few on a similar level in the division.

For the first time, Zulu Boy defends his belt in new territory. Joshua faces the toughest fight of his career. Biko steps up to the opportunity of a lifetime. England’s Ellenor looks to reign supreme on foreign soil.

Episode one of the EFC 75 Engaged series has launched. Watch Episode 1 now:

These two mega title fights headline and top a 11-bout fight card that is sure to keep fans on the edge of their seats with explosive action from start to finish.