Final fight card of the year finalized for Saturday 8 December 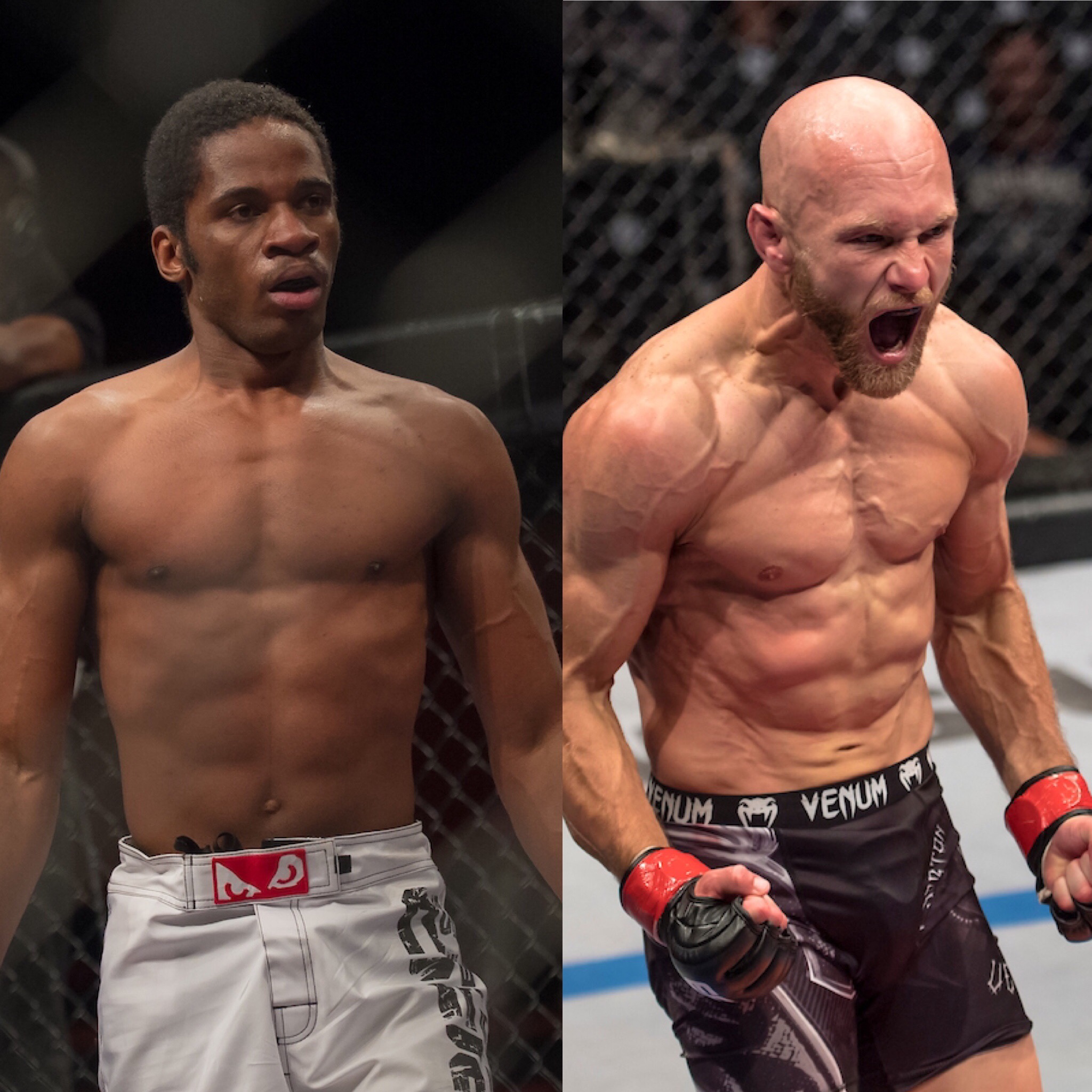 Cutendana has not been active since the first fight against De Beer. After winning the bout via deceptively creative armbar, mid scramble, he was offered the flyweight title fight against Nkazimulo Zulu. However, it was discovered he was suffering from a blood condition just weeks out from the fight and event officials would not allow him to compete.

The Pretoria based CIT athlete, has since addressed the condition and is ready to return to action and with another exhilarating win, fans will see Cutendana re-enter the title conversation. 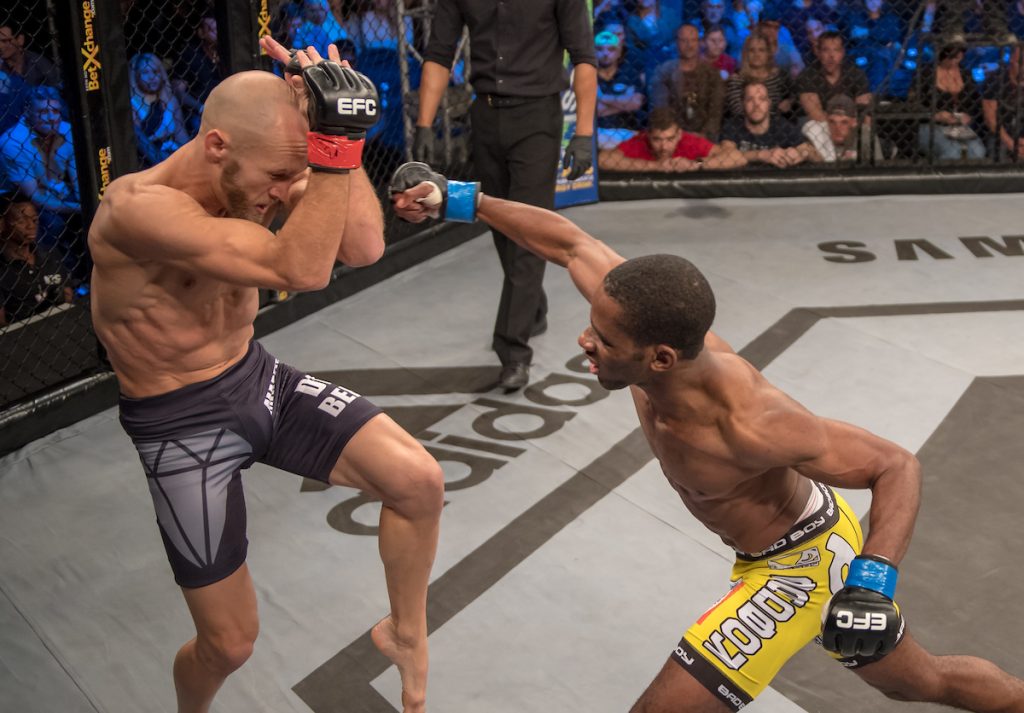 In contrast, De Beer has been super active. Having fought three times against some of the organisation’s best, since their first encounter.

The Durban based Team KO Fitness athlete has been hard at work improving, vowing vengeance. A Muay Thai specialist, he throws combinations that catch his opponent off guard and wear them down, eventually gifting him the finish. Evident in his 100% finish rate. 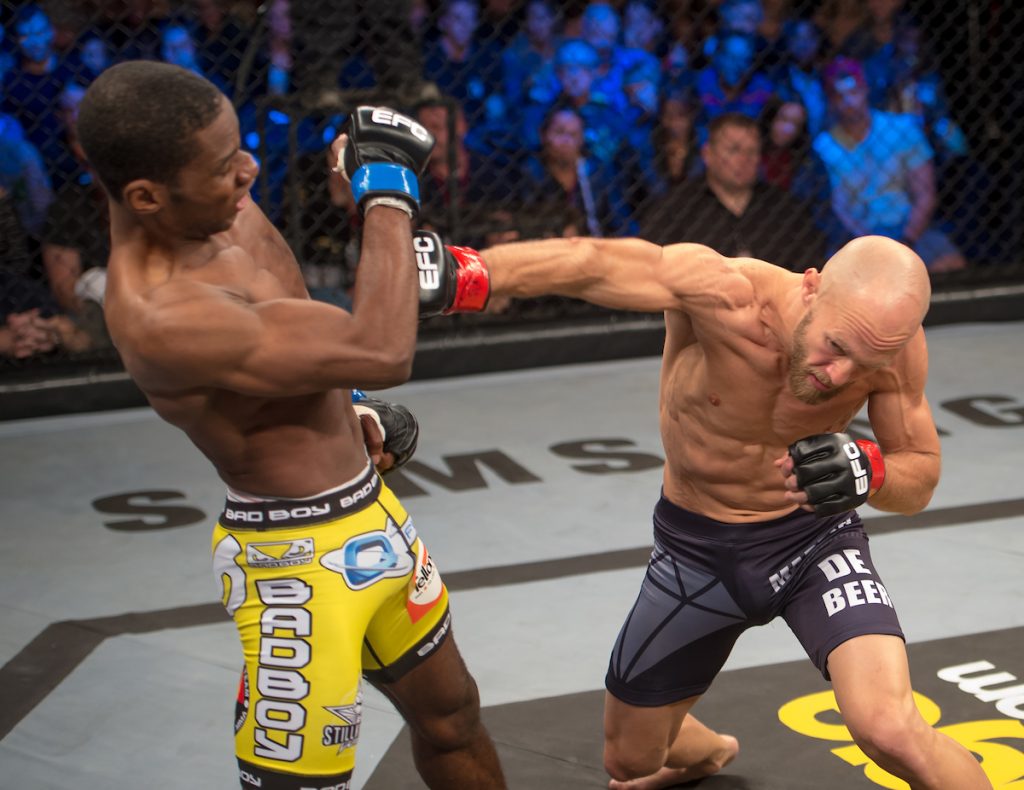 In addition to this 135lbs bout, the EFC 76 card sees two title fights and a host of exciting matchups taking place at the final event of the year.