INJURY FORCES MICHAEL OUT OF FIGHT WITH SEABI 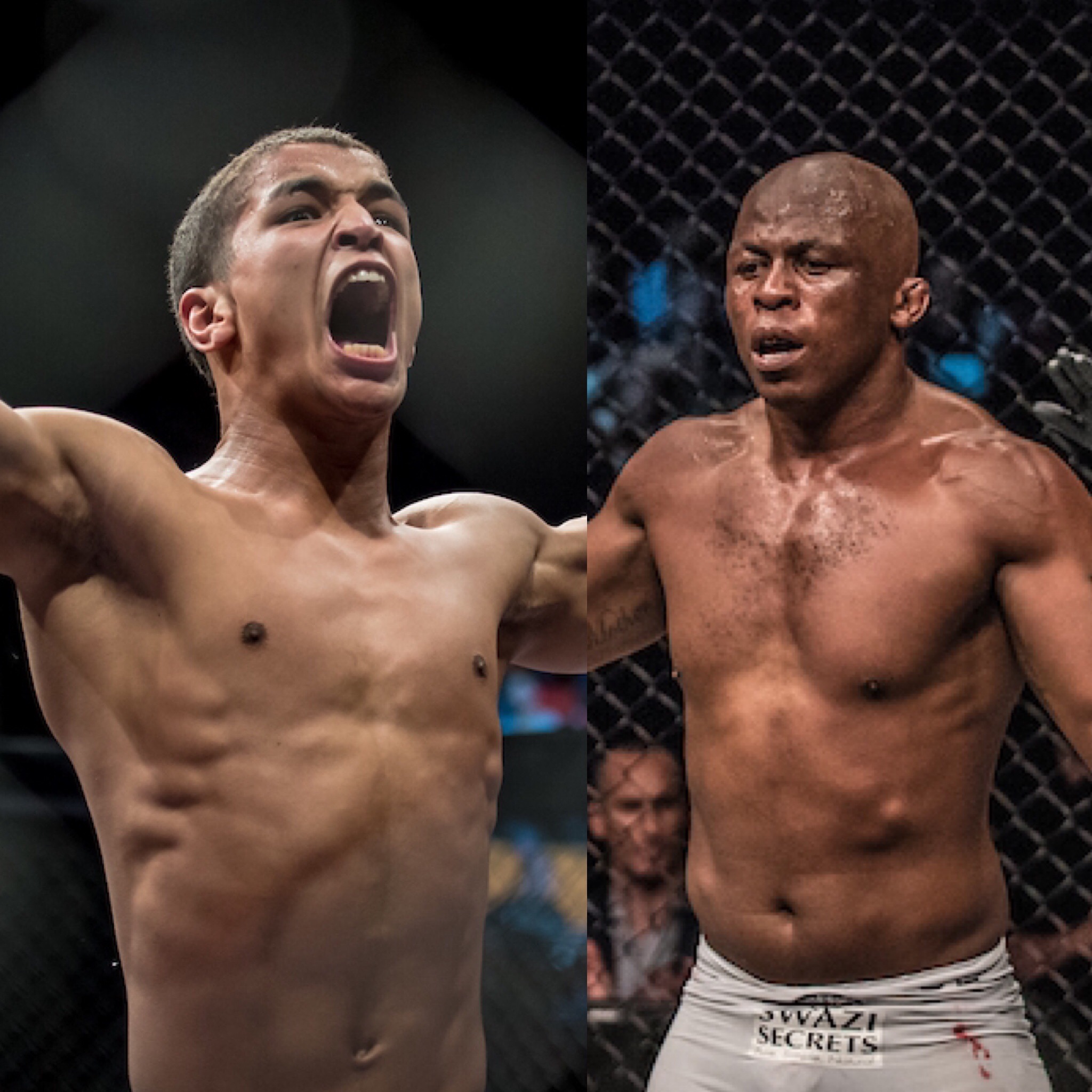 Pretoria, South Africa – EFC HQ recently received word from Luke Michael’s camp that he had injured his knee severely during training and was taken to hospital for scans. Michael dislocated his kneecap (patella), and has been recommended not to train or compete for several more weeks while undergoing rehabilitation. Although unable to train he requested not to be pulled from the fight and asked EFC VP Talent Graeme Cartmell to give him a bit of time to see if the injury would heal sooner than expected. Unfortunately after some time trying to rehabilitate the injury, he has been forced to withdraw officially from the bout.

“I have had some real bad luck the last few months. Broken orbital bone, bruised ribs and now a dislocated patella. I have been training hard and I guess these things happen. I am currently under rehab ad I will be back 110% on March 16th. Fans expect the best version of me!”

A replacement to step in for Michael against Seabi is nearly confirmed and should be announced shortly.

“I knew this little b**** was gonna pull off. He is not a real man. I do not think I am going to see him again soon. Bring on whoever is willing to stand with me, cause so few are,” Seabi stated upon being told Michael had withdrawn from the bout.

“This was a fight I was really looking forward too,” stated Cartmell. “However we will have a replacement soon! Wishing Luke a speedy recovery.”