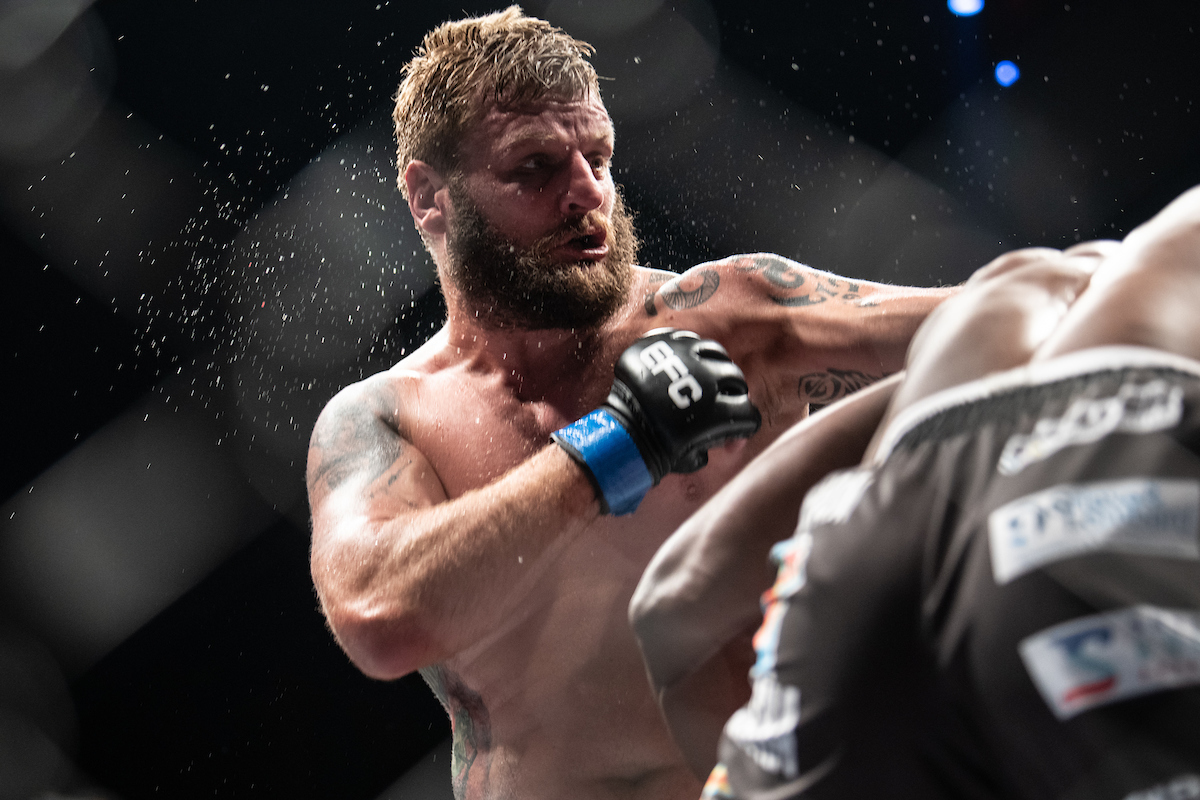 Pretoria, South Africa – What do you do when you suffer your first loss in the Hexagon in over 3 years? Get back in action as soon as possible says the highly motivated heavyweight, Andrew van Zyl. The former multiple heavyweight champion is set to make his return on the main card against England’s Stuart Austin next Saturday night at Time Square, Menlyn Maine, Pretoria.

Van Zyl stated in an interview earlier this week, “I feel like I left too much out there in the fight against Dalcha. I am keen to get back in the mix again.

He faces a dangerous adversary in Austin. A man that came close to finishing his former opponent, Dalcha, in November last year. And it is a threat he finds enticing for its challenges.

“Bar Jarred, I think Stuart has the best skill set in the division,” explained van Zyl. “So naturally that is where I would like to test myself. He added, “Stuart is a crisp striker with good grappling and I’m a brawler. It will shape up to be a goodie!”

When asked if he sees a win over Stuart as a step towards regaining the belt, his response was simple, “That is not something I am looking at right now, just want to win this one.”

Just after his scheduled fight with Austin, two of his former opponents will clash for the interim EFC heavyweight title. Former champ and former UFC athlete, Ruan Potts, and USA’s Jared Vanderaa. There is an obvious comparison to be drawn between the bouts, and Van Zyl is possibly the man with the deepest insight into the coming battle.

“I don’t know how Ruan could win this. He can’t knock him out, he is not gonna out work him, his best bet is an early submission.”

These two fights take place on the main card, just ahead of the EFC women’s strawweight title fight between Italy’s Chiara Penco and Poland’s Karolina Wójcik.