Spot the branded vehicles and stand a chance to win

Johannesburg, South Africa – The hit reality TV series, The Fighter Season 2 (TF2), is driving in style thanks to Auto Excellence. Known across Southern Africa for their personal service and quality vehicles, ‘the Land Rover specialists’ are keeping the show on the road with top quality team vehicles to transport the contestants, plus with production vehicles for the TF2 crew.

If you spot one of the TF2 branded vehicles around Johannesburg over the duration of shooting, take a picture or video, post it to social media and tag EFC. You could stand a chance to win passes for you and a guest to the weekly TF2 fight nights at the EFC Performance Institute.* 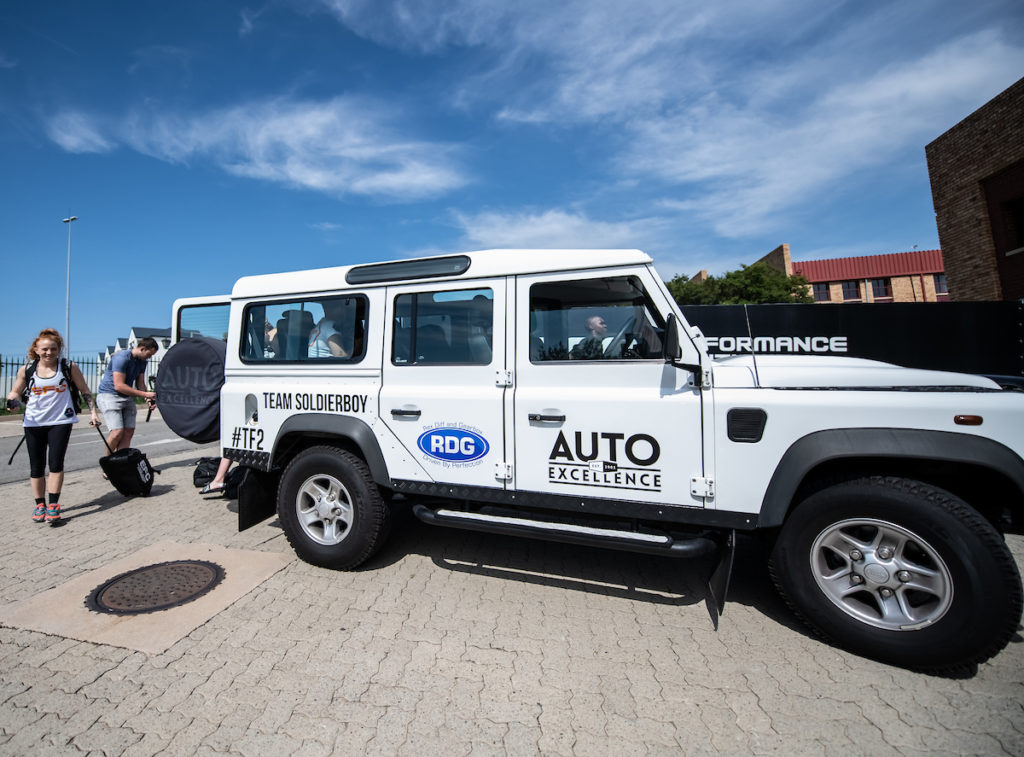 “We are so fortunate and grateful to partner with Auto Excellence, ensuring the contestants and crew are safe, comfortable and stylish on the roads between locations,” stated EFC President Cairo Howarth. “The production requires a lot of traveling, and with Auto Excellence we always get the best.”

“Auto Excellence is a big fan of MMA and EFC,” stated Anton Geyser, Auto Excellence Founder. “We are proud to be able to support some world class athletes on their quest for EFC gold.”

EFC superstars Garreth McLellan (former EFC champion and UFC middleweight) and Brendan Lesar will clash, as they take the reins as rival coaches in the series. Over the 10 episodes they will prepare their hand-picked teams to compete against each other in a series of elimination fights, and ultimately face each other in the grand finale with the interim EFC middleweight title on the line. 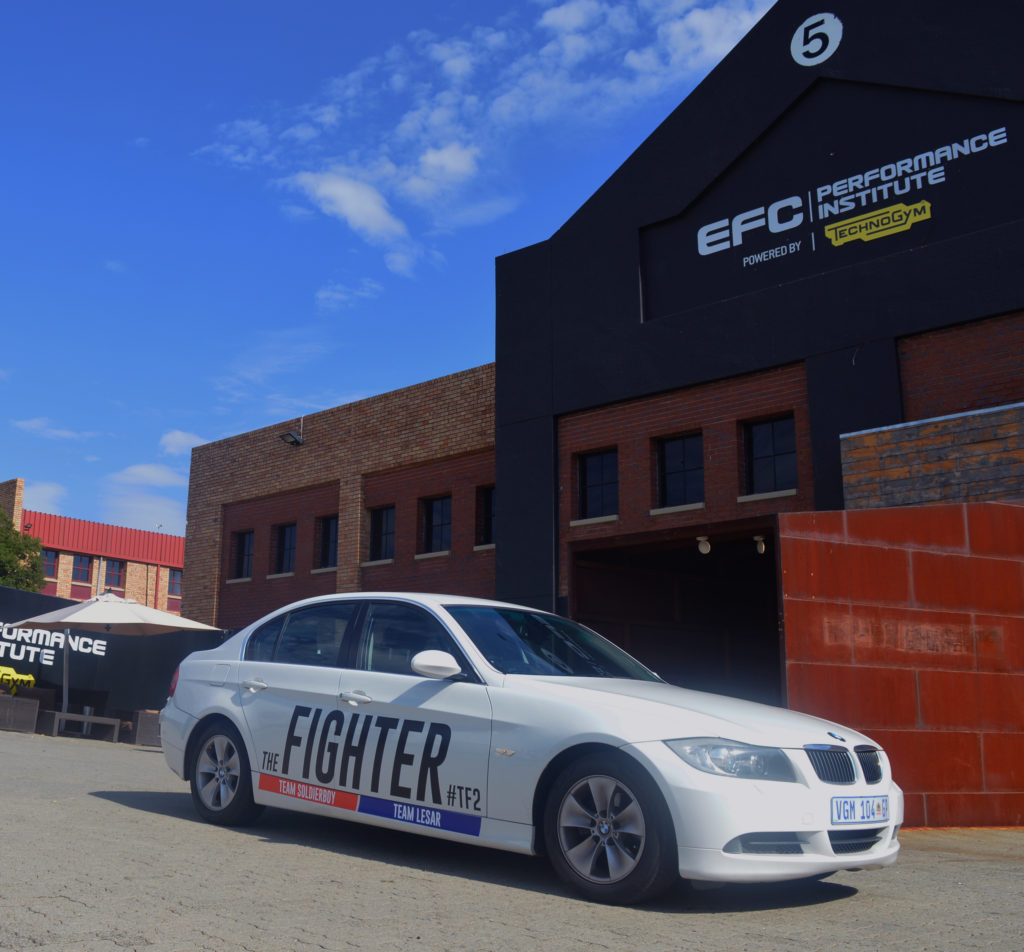 Keep up to date with the action and drama by following the official hashtags:
#TF2
#AutoExcellenceSA