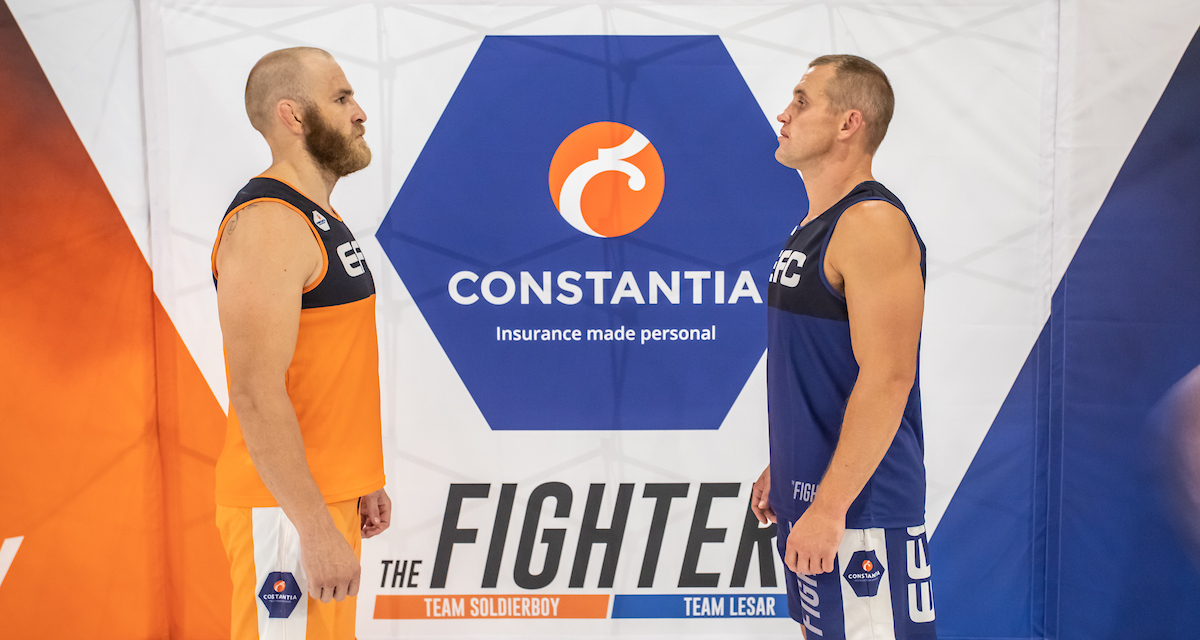 “It is with great pride that we are partnering with Constantia Insurance for TF2,” said EFC President Cairo Howarth. “Constantia Insurance adds so much value to EFC athletes and the entire organisation, putting athlete health in the forefront, and this partnership takes our association to new heights. We are looking forward to exciting months ahead.”

EFC superstars Garreth McLellan (former EFC champion and UFC middleweight) and Brendan Lesar (TF1 winner) will clash, as they take the reins as rival coaches in the series. Over the 10 episodes they will prepare their hand-picked teams to compete against each other in a series of elimination fights, and ultimately face each other in the grand finale with the interim EFC middleweight title on the line.

Contestants began arriving last Friday evening to start acclimatising and complete final medicals and media obligations, where as always, Constantia Insurance has the athletes and coaches fully covered, from medical insurance right through to insuring the team vehicles, as they train and fight beyond their limits in their quest for EFC gold.

These brands are all integral in the production of the series, giving them promotion to tens of millions of viewers globally on TV.

Keep up to date with the action and drama by following the official hashtags:

Coached by former EFC champ and former UFC middleweight, Garreth ‘Soldierboy’ McLellan, and undefeated TF1 winner, Brendan ‘Descendent’ Lesar, the ten athletes are split into two teams, Team Soldierboy and Team Lesar. The two finalist and the two coaches will face each other at the grand finale on 4 May to be broadcast live on TV around the world.