DU PLESSIS VS ROODMAN IN PRETORIA 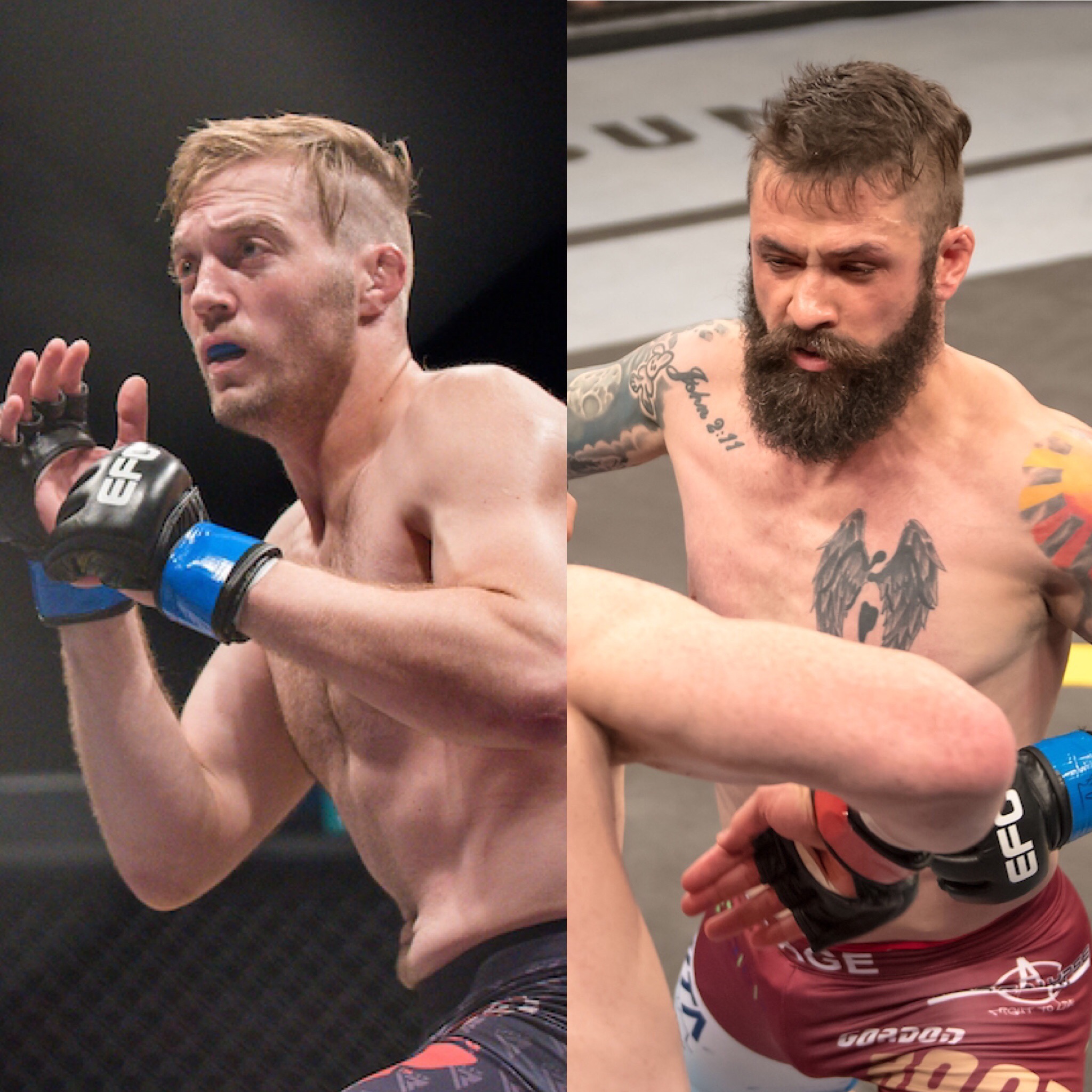 Older brother to double-division champion, Dricus, Neil shares in his natural talent, athleticism and work ethic. An ever-improving all-rounder constantly adding to his skill-set, he showed the world a glimpse of his new abilities with a blistering quick 54 second submission in his most recent fight.

Looking to follow in his brother’s footsteps, the Pretoria based CIT athlete is on the hunt for another big finish. 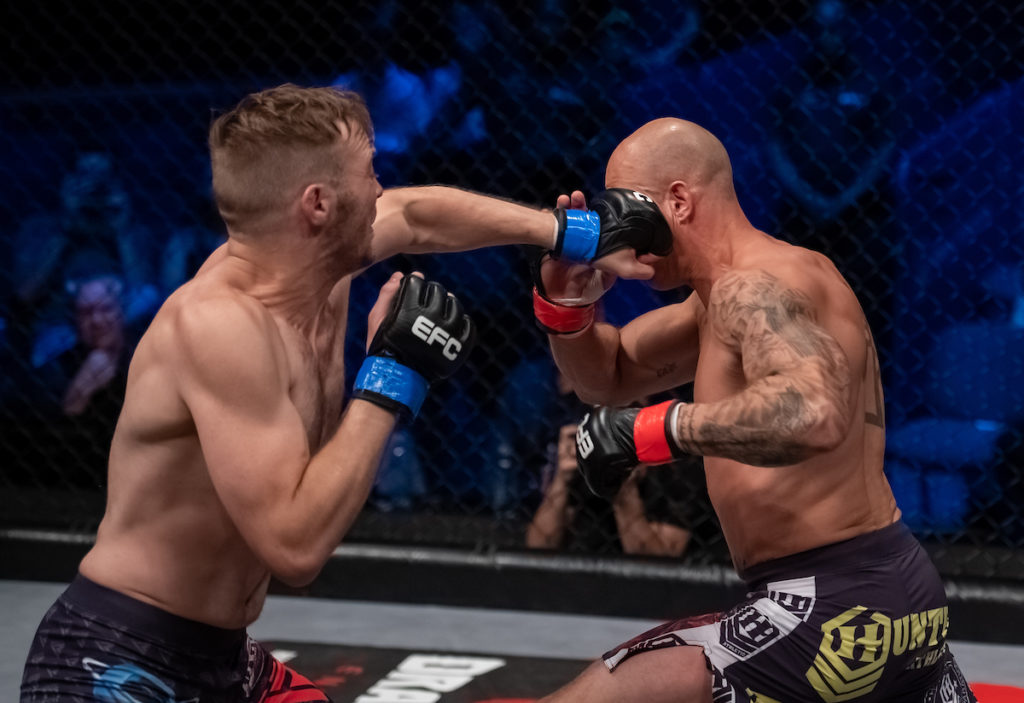 Roodman is known for several things, but what brings him notoriety is his all-or-nothing style. Always on the attack, he comes at his opponent throwing metaphorical bombs with his hands. One punch is all the Fight Evolution athlete needs for a highlight reel knockout.

A style that makes him a fan favourite, the Pretorian man is out to entertain in the most spectacular way possible, regardless of who stands in front of him. A true warrior of the Hexagon. 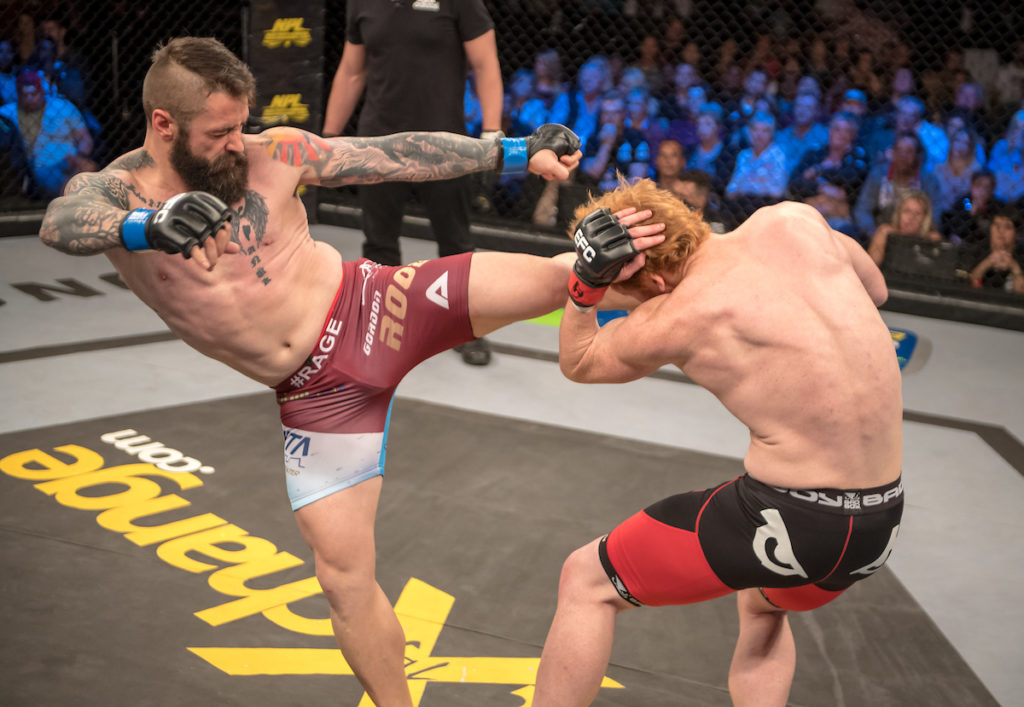 These two will collide in the final prelim fight at the first EFC event of 2019 just ahead of the main card headlined by South Africa’s Martin van Staden and England’s Joe Cummins for the EFC lightweight world championship.