The official energy drink of EFC and The Fighter Season 2 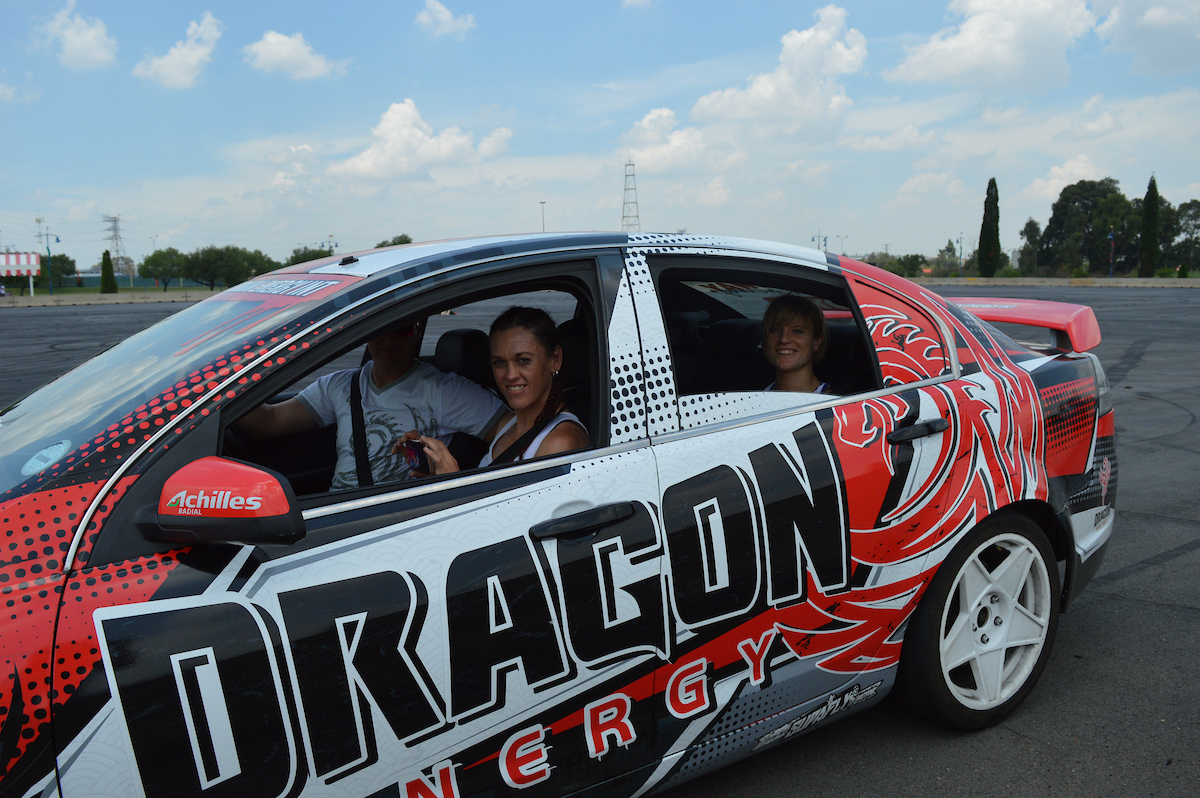 Johannesburg, South Africa –  Pushing the pace on The Fighter Season 2 (TF2), Dragon Energy drink is the official energy drink to the second season of the hit reality show. Currently in production, Dragon Energy will be seen prominently throughout the show when contestants, coaches and crew require that extra boost to push themselves the next level.

Dragon Energy also features in a coaches’ challenge which involves high speed thrills at a drifting track located at Carnival City in an epic contest of driving prowess.

“The TF2 schedule is pretty hectic with multiple training sessions per day, challenges, elimination bouts and many other obligations,” explained EFC President Cairo Howarth. “Dragon Energy powers the athletes and crew, giving everyone that extra kick to keep mentally and physically sharp throughout the series.”

“We are proud to be the official Energy Drink for the TF2 series and the EFC 2019 season. MMA and filming a TV series requires you to be on top of your game all the time and Dragon Energy being the chosen Energy Drink to help all the athletes and crew achieve this is a privilege. We are looking forward to another great year of partnership with EFC” stated Steven Fernandes, International Marketing Manager, Dragon Energy.