TF2 GEARING UP WITH RDG 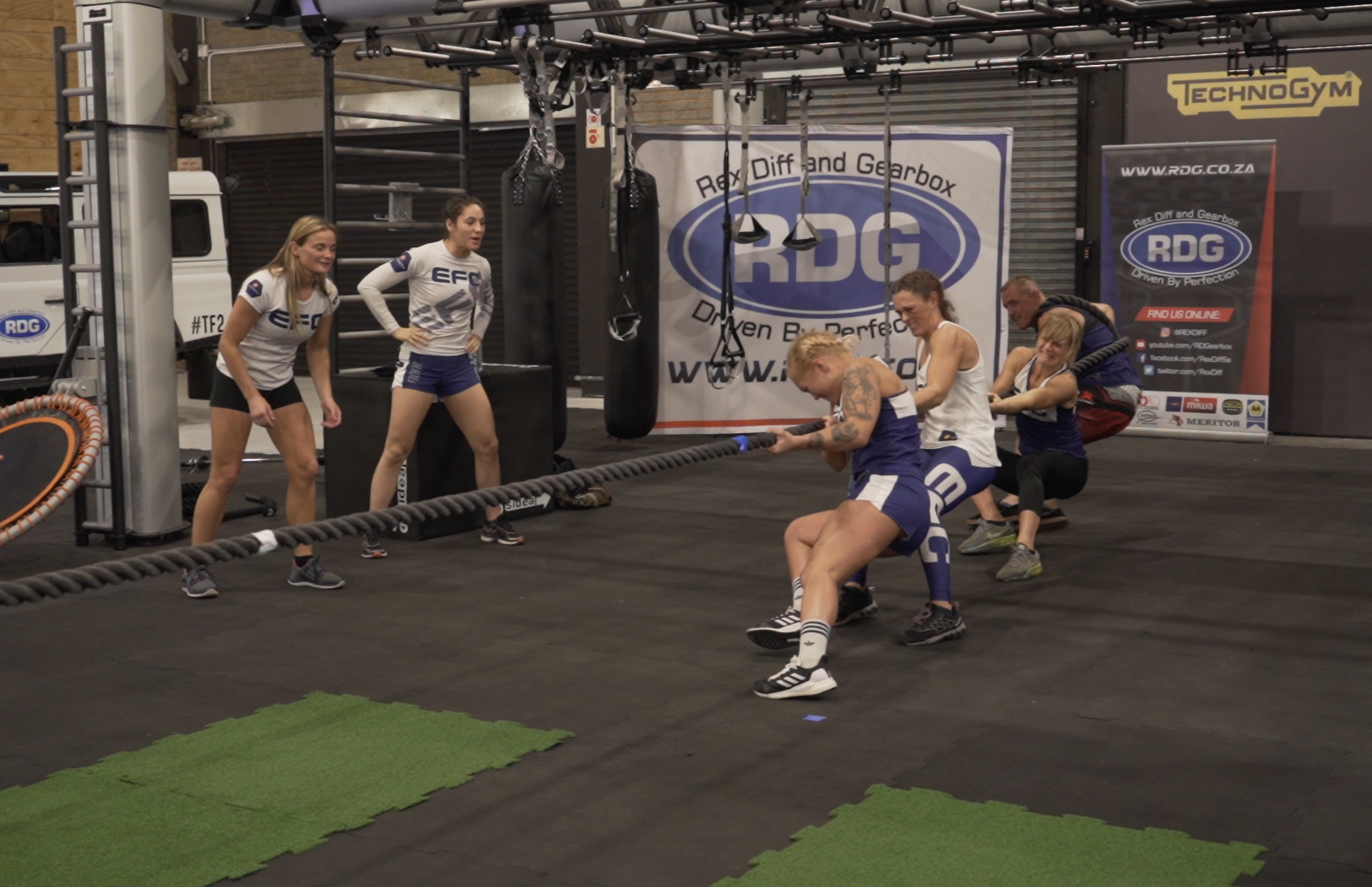 Johannesburg, South Africa – Long-time EFC partner and massive supporter of combat sports, Rex Diff & Gearbox (RDG), returns as a driving force behind The Fighter Season 2 (TF2). RDG will be featured prominently throughout the series on branded team vehicles, in the Hexagon and in an intense RDG tug-of-war challenge in one of the action-packed episodes.

“We are privileged to have such a long-standing partnership with RDG, the absolute leaders in their field and a brand and team that is driven by perfection,” stated EFC President Cairo Howarth. “This partnership with TF2 boosts RDG to a larger audience than ever before.”

“The Rex Diff and Gearbox Company is looking forward to taking a more prominent role in supporting the second season of The Fighter,” said RDG director Rick Rex. “Mixed Martial Arts fighters are complex, precise, and durable, just like the gearboxes we rebuild every day. RDG wishes these women and their trainers good luck in pursuit of the coveted EFC Women’s Flyweight title.”