VAN STADEN WARY OF CUMMINS. THE UFC IS WATCHING 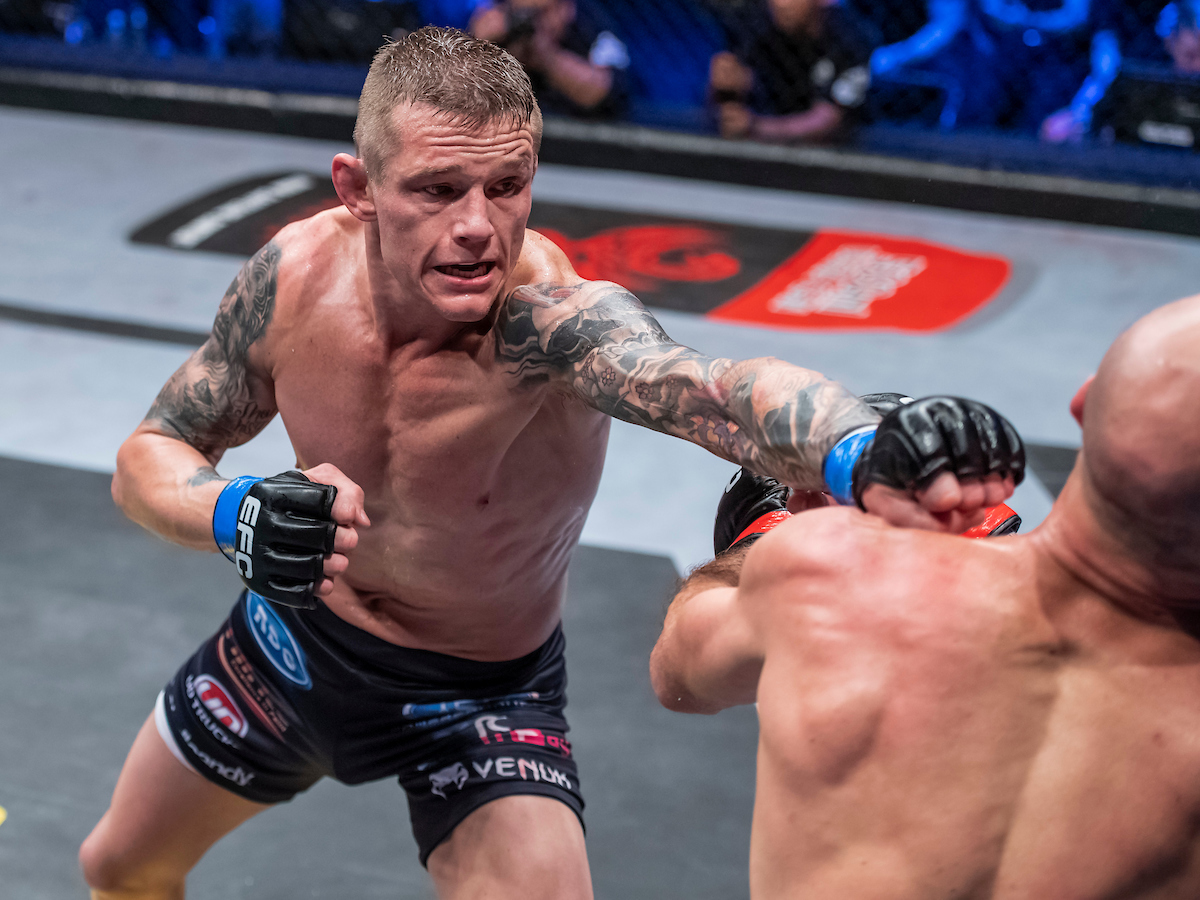 Pretoria, South Africa – One of the pound-for-pound heaviest hitters in the sport of MMA, Martin van Staden, is set to face England’s Joe Cummins in the headlining title fight at EFC 75. The battle is set to take place live from Time Square, Pretoria on Saturday 16 March. News24 recently caught up with the former champ for an interview

“I think his MMA record is good. You know, he has only lost to a team-mate (Themba Gorimbo) of mine. But what I’ve seen of him he’s very experienced. I can see he knows what he is doing. His record is not a reflection of the calibre of fighter he is. I think he’s a really good fighter. Ja, I think he’s really good,” van Staden responded to a question on his opponent Cummins.

Van Staden seems wary of his upcoming opponent and not taking him lightly. You can read the full article here: https://efcww.com/2U5N7VT